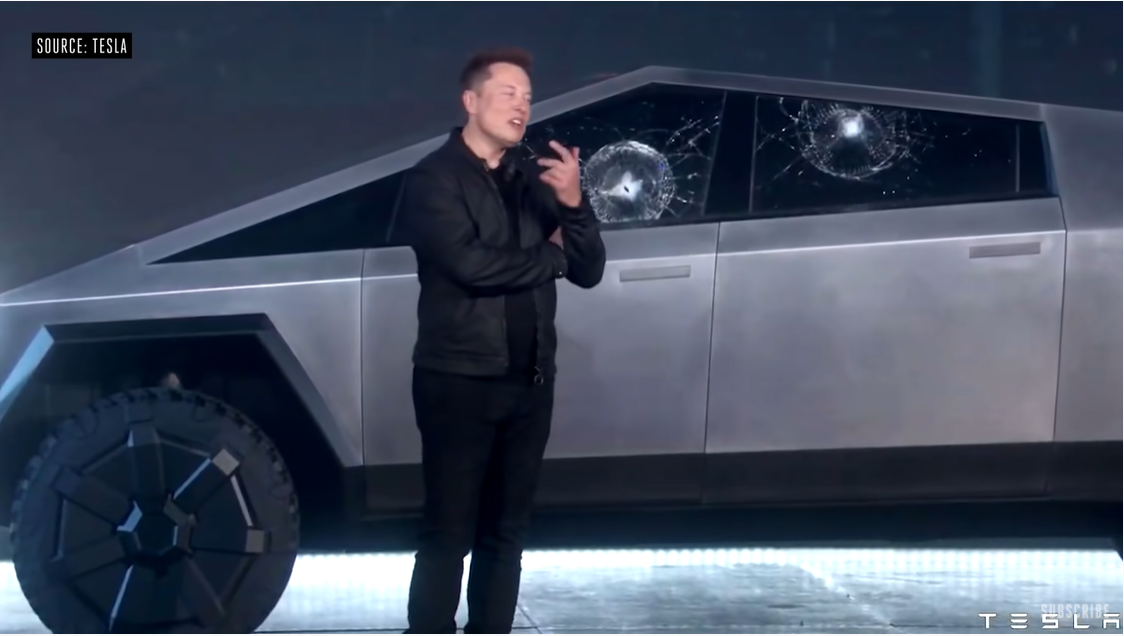 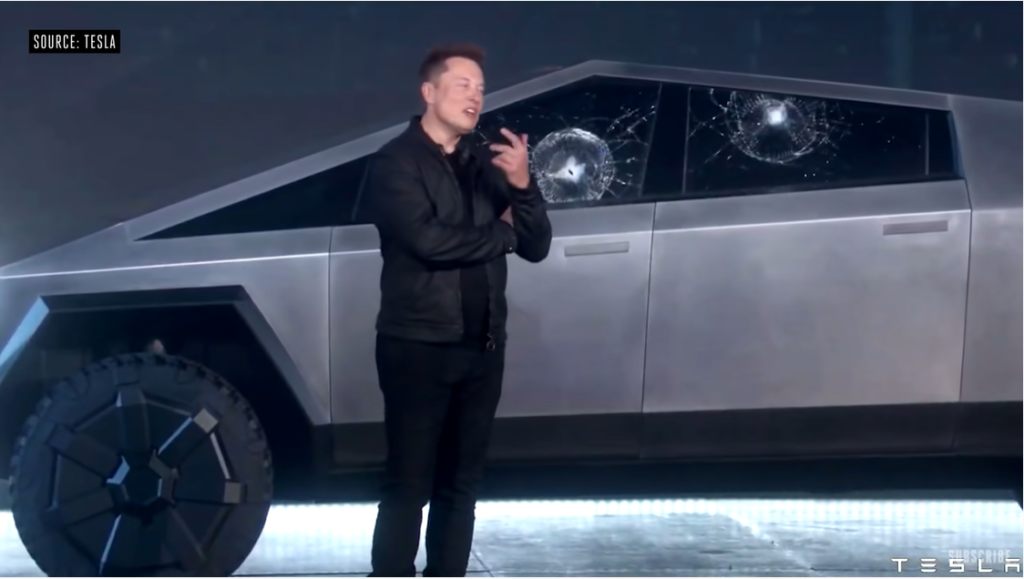 The Automotive News had a standout year in 2020 – thriving at a time when many publishers suffered. With factories and dealerships shuttered in the spring due to the pandemic, the outlook was bleak but the Automotive News dug in amplifying its reporting with multiple podcasts and video content documenting the ups and downs of the industry recovery.

Nowhere was this community service and news amplification more focused than in the Daily Drive podcast where Automotive News Publisher Jason Stein and fellow editors and reporters recorded interviews with industry notables describing their day-to-day experiences and pandemic responses. Paired with the Shift Automotive podcasts, Automotive News pumped out hundreds of these enlightening segments – all freely accessible for listeners stuck at home or needing background noise for a socially distanced workout.

The best of these podcasts, bar none, was Jason Stein’s exclusive interview with Tesla Motors’ CEO Elon Musk. And the moment that crystalizes the events of 2020 and Tesla’s and Musk’s role in the industry comes at 8:20 of the latest condensation of that interview where Stein asks Musk if Tesla did any customer research when designing its upcoming Cybertruck.

The moment comes as Musk, predictably, responds that, of course, Tesla didn’t do any customer research:

“Oh, zero. Customer research. Ha ha ha ha ha.  No. I mean. I mean, we just made a car that we thought was awesome. You know, it looks super weird. I just wanted to make a futuristic, like a futuristic battle tank. Something that looked like it could come out of ‘Blade Runner’ or ‘Aliens’ or something like that – you know – but that was also highly functional, had incredible capabilities, faster than a Porsche 911 and more towing power, more truck capability than a Ford F-150.”

It’s difficult to render in print, but Musk’s laugh in the segment is positively diabolical. One hears the villainous cackle of every over-confident, ghoulish baddie from every Batman, Marvel Comics, or 007 movie ever made, combined. Stein follows up his question by asking Musk to assess his own management style and gets what sounds like an almost too-perfect response from Musk: “I must be doing something right.”

And who’s to argue with that? In a separate section of the interview Musk notes his market cap exceeds the combined value of the rest of the entire automotive industry. Again, Musk takes the stance of stating a simple fact without need of exaggeration.

This week commenced with Tesla’s stock having its debut in the S&P 500 where it waffled a bit before finding its groove and settling in. As 2021 approaches, storm clouds loom as lucrative carbon credits disappear with the pending PSA-FCA merger expected to be finalized at the end of January 2021.

As InsideEVs reports, it was those carbon credits that allowed Tesla to show five consecutive quarters of profit cementing its candidacy for S&P 500 listing. Writes reporter Henrique Gustavo Ruffo: “Among other requirements – such as its market cap above $8.2B – it was mainly because it presented five consecutive profitable quarters since Q3 2019.  When you check its GAAP net income in all profitable quarters, it was inferior to the regulatory credits the company received in most of these periods.”

“EU Approves FCA-PSA Merger: What Might It Mean for Tesla’s CO2 Credits?” – InsideEVs –

Stein did ask Musk about U.S. tax credits, which Tesla has already used up. He did not ask about the carbon credits.

Still, Stein’s customer research question was an important one. It followed Stein’s asking Musk about J.D. Power’s surveys. Musk, again not surprisingly, dismissed the importance of J.D. Power, but then claimed that Tesla has the highest customer satisfaction. “What really matters is your satisfaction after the purchase and ours is highest in the industry.”

What Musk was referring to is Tesla’s industry leading customer satisfaction from Consumer Reports. He is dismissing J.D. Power’s Initial Quality Study which shows Tesla as the worst in the industry with 250 reported problems per 100 vehicles, well above the industry average of 166.

For Musk, that’s just the eggs breaking to make the omelet. Musk’s dismissal of customer research or major marketing expenditures of any kind is a further reflection of the disruptive business model that the company presents.

Car companies consist of massive bureaucracies where decisions are made by committee and scores are settled and battles won internally with research. At Tesla, Musk decides. End of story. (This impacts product decisions and is exemplified by the massive mid-dash landscape display in the Model 3 that no consumer focus group would have ever approved.)

For competing auto makers, when the customer research is completed and the car is designed and ready, the market must be prepared with further research around advertising messages and then the hundreds of millions of advertising dollars and incentives must be invested to convince consumers they want to buy the new car, truck, or SUV. At Tesla, Musk announces an upcoming new vehicle and takes deposits and reservations. End of story.

The final takeaway from the brilliant Stein-Musk interview is that car makers are taking too long to make cars. Musk believes the walking-pace of today’s assembly line is a remnant, a holdover, of a bygone age. Manufacturing can and ought to be accelerated a thousandfold, he says.

The conclusion? Musk may miss his profit-boosting carbon credits in 2021, but his vision of accelerated vehicle production in the context of delivering cars against already-booked orders and unburdened by consumer research, complicated product development, or massive marketing expenditures is compelling and difficult to replicate or emulate. To his financial advantages Musk is daily adding a vast manufacturing-based moat that competing auto makers will find difficult to match. One can expect further diabolical laughter from Musk. And hat’s off to a great interview by Jason Stein.