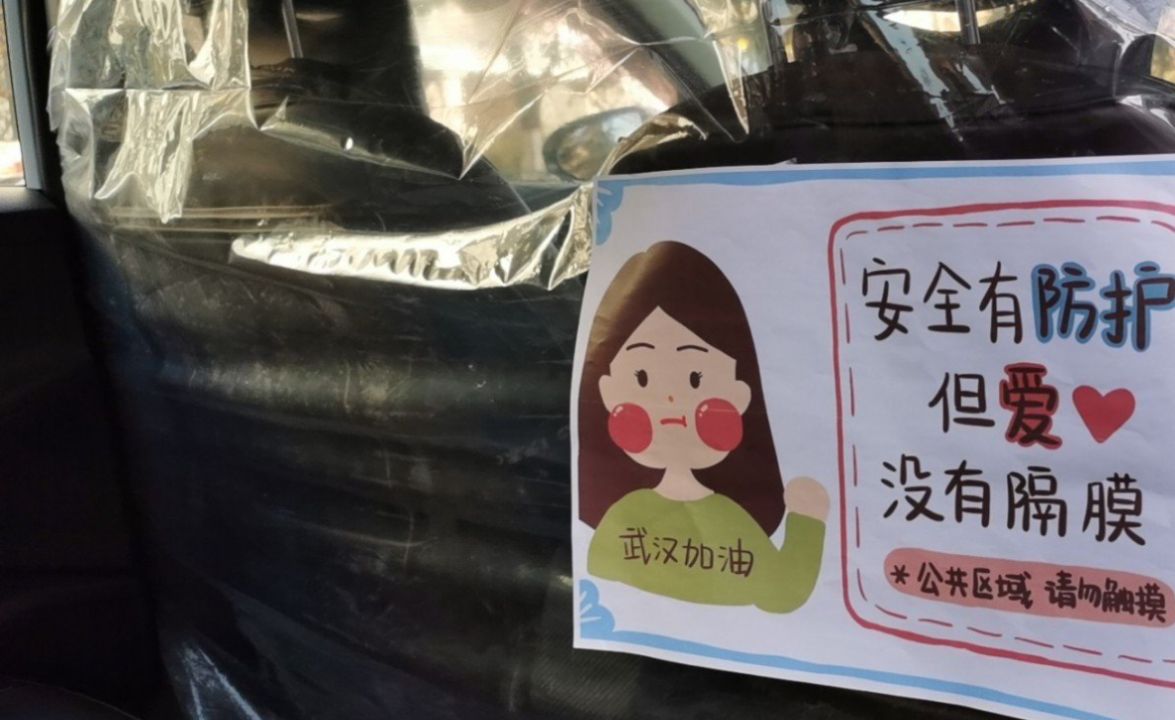 It’s a shame that the U.S. president and his administration have chosen to criticize and attack China for its poor management of the novel coronavirus crisis. It is rapidly becoming evident that China now knows more than any other country how to effectively confront the pathogen and bring it to its knees.

Rather than reaching out and embracing Chinese leaders, particularly in the healthcare community, the U.S. has turned its back. It’s not too late for the U.S. to change its tune and have a listen to a little advice from the East. It might even save lives.

Early on, China recognized the need to shutdown Wuhan, the area most immediately impacted by the outbreak. But a shutdown in China has a very different from the meaning of a shutdown in the West. China closed all businesses and public transportation. As my colleague in Beijing put it to me: “If you needed or wanted to go to the hospital, you walked.”

These stern measures looked nasty and unfair from outside China. From inside China it simply made sense, and it didn’t matter because there was no choice. The key, though, was the speed of the reaction once the nature and scope of the crisis was grasped by political leaders.

This speed characterizes the core of Chinese technnical innovation. China, along with other Asian nations, has demonstrated a keen ability to combine government direction and guidance with nimble private enterprise to rapidly close the technology gap with the West. This has clearly been demonstrated in the very public response to the COVID-19 pandemic as well as in the automotive industry, where I work.

China’s automobile industry is now stirring, rising from the ashes of a traumatic struggle with the COVID-19 coronavirus which struck three months ago in Wuhan, considered by some to be the center of China’s car making culture with multiple OEM and supplier factories. Most observers of China in the automotive industry tend to focus on the size of the Chinese automotive market and its rate of growth. What most miss on first glance is the volume and variety of innovation.

China accounts for nearly a third of total global vehicle production. Until recently, China was also the fastest growing automobile market on the planet. The amazing thing about these two figures is the fact that nearly all of the vehicles made in China are consumed in China.

The Chinese automotive market is a massive, self-contained entity where innovation has been allowed to run wild as dozens of auto makers – both domestic car companies and joint ventures with foreign car makers – battle for both domination and differentiation. While the market outside China appears to be slowly consolidating around a couple of dozen large car makers, China’s home-grown automobile economy continues to sprout new car making startups, many of them targeting the market for electric vehicles. (It should be noted that the government has regularly intervened in the automotive market to either stimulate sales and the creation of new care makers – or to discourage new startups and encourage consolidation.)

But before autonomous vehicles and electric vehicles came along, Chinese auto makers embraced connectivity – a proposition that lit the fuse of automotive tech innovation that burns brightly to this day. One of the first connected cars in China, introduced nearly a dozen years ago, and also the first car with an Android operating system in its infotainment system, was the Roewe 350 with InkaNet (i.e. in car net) from SAIC Motors.

The Roewe 350 did not fare well due, in part, to the limitations of Android at the time. But the idea of injecting Android into a car dashboard originated in China. The system allowed SAIC to experiment with a wide range of Android-based applications including my favorite: Walkie Talkie.

The Walkie-Talkie app allowed drivers across multiple streams to communicate with other drivers in real-time while they drove. I thought the app would be a powerful traffic information sharing tool. The reality was that users shared their thoughts about the latest soccer contest in Europe or other social or political issues of the day. Walkie-Talkie, clever though it was, faded and died.

But there were many other innovations. I remember John Du, chief technologist at GM China, creating an app to allow drivers to connect and communicate based on license plate identification. Again, a clever idea, but this one never made it into a dashboard.

More recently Nio Motors has intdocued Nomi, an AI-enabled, dashboard mounted, animated and robotic digital agent for interacting with drivers and passengers and also capable of taking selfies. Again, an incredibly innovative way to advance customer engagement and one that has been replicated with on-dash holograms and other avatar-based in-vehicle assistants.

These innovations are only a handful of the massive array of infotainment, connectivity, and safety innovations emerging from China’s automotive market. The automotive industry and the world would be wise to recognize the innovation engine that is the Middle Kingdom.

That innovation is manifest today in ride hailing operator DiDi Chuxing’s response to the COVID-19 outbreak. Exactly 30 days ago, DiDi rolled out a program to install protective plastic dividers in the millions of cars on its ride-hailing platform to protect drivers and passengers from transmission of the virus.

By the time DiDi deployed the plastic dividers the company had already set up service stations for sterilizing cars, monitoring the temperatures of drivers, and distributing free facial masks in more than 148 cities across the country, according to the South China Morning Post. The SCMP noted that the plastic shield installation effort represented a $14.3M investment by the company.

The significance of this DiDi effort is that it remains thus far unmatched anywhere else in the world – most notably not at Uber. It also positions DiDi to capitalize on the post-COVID-19 need for safe transportation as public transportation networks restart – but with public transporation riders likely to be looking for safer alternatives.