Your corporate training will teach you there is no such thing as stereo types and they are bad, naughty. We all know they are true; it’s just some companies now of days try to force the worker bees to do a flash erase and drop your brain at the door. I never participated in that and as you can imagine it went very well. Dilbert is true… 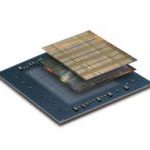 Has your wife ever said “Your name, I’m not a computer”? Well maybe mine has. I know what you are thinking… This guy is married? Yup, I over achieved too. Have child #7 on the way Lord willing, so you probably guessed I don’t follow much of the world’s planning and such. Like you, no one in my house really understands what I do, nor cares … Read More

Now Michael Bloomberg probably wouldn’t want FATLAB but let’s face it, to think like him you need a lot of education, alot. He may be banning 14nm because it will increase FPGAs densities and thus the consumer as well. Stay tuned. After some comments from my dear readers, one who said to watch it with respect to my harshness about… Read More 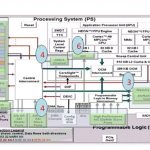 I have always felt that FPGAs have been the red haired step child of Silicon Valley. Software weenies have hated them, they are mysterious and take too long to route. Even though they can be massively parallel and the most deterministic piece of silicon you can buy besides a million dollar ASIC, the GPU steals their glory, for now. … Read More 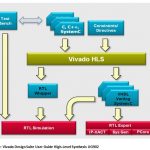 It was spring 2010 and I was asked to attend an HLS (High Level Synthesis) meeting. To be honest I cringed, after my bad relationship with Accel DSP and broken promises my heart was all walled up and needed counseling. But my management had a way of making me an offer I could not refuse, like keeping my job. So reluctantly I went. Does your… Read More 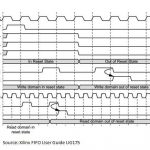 At least a few times a year, I’d get the call. Sometimes a panic in the voice, or sometimes defeat. And who wouldn’t be defeated? After… Read More