When Apple announced last September their A7 chip had gone 64-bit, the congregation immediately swooned, but analysts reacted skeptically: “So what? Phones don’t need more memory, and there are no 64-bit apps.” Even pundits miss once in a while, and now the topic is how the chip industry is headed for 64-bit.… Read More 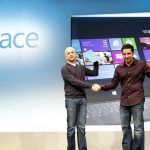 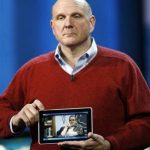