Exploring a Software First Approach to Avoid SoC Re-spins
by Daniel Nenni on 02-09-2022 at 10:00 am
View Profile
View Forum Posts

Traditional coverage-based verification methods are no longer sufficient to verify complex SoCs integrating many processor cores and IP subsystems.  To conquer the verification challenge of complex SoCs, companies are shifting their development paradigm to a software first approach.  By considering the target software

Keynote from Air Force Research Laboratory at CadenceLIVE Americas 2021
by Kalar Rajendiran on 06-28-2021 at 6:00 am
View Profile
View Forum Posts

Accelerate Your Innovation with Virtual Prototypes

… Read More
Update on SystemC for High-Level Synthesis
by Tom Dillinger on 03-26-2019 at 12:00 am
View Profile
View Forum Posts 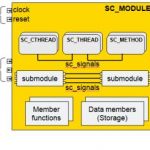 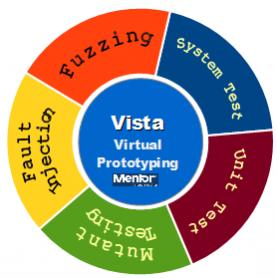 The ECU. That was the service department prognosis on the root cause of thealways-on air bag safety light on my immaculate car. Ten years ago the cost for its replacement with after market part was at par with getting a new iPhone 8. Today, we could get four units for the same price and according to data from several research companies,… Read More

Virtual Prototyping With Connection to Assembly
by Bernard Murphy on 08-31-2017 at 7:00 am
View Profile
View Forum Posts 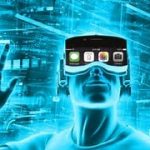 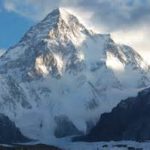 Many years ago I read a great little book by Rudy Rucker called “Infinity and the Mind”. This book attempts to explain the many classes of mathematical infinity (cardinals) to non-specialists. As he gets to the more abstract levels of infinity, the author has to resort to an analogy to give a feel for extendible and other cardinal … Read More