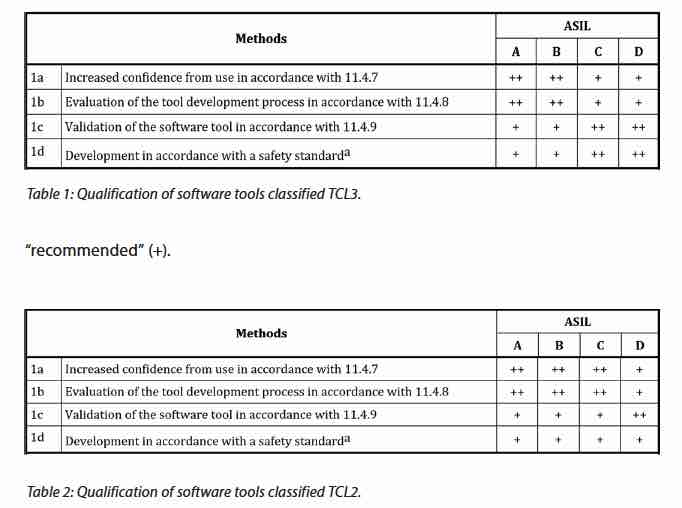 In the field of automotive electronics, the year 2011 was a long time ago. So, it is about time that the initial ISO 26262 specification that was adopted back then gets an update. The latest version will be known as ISO26262:2018 and will expand the scope of the original to cover more types of vehicles. It will add an entire section on… Read More 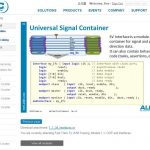 One of my acquaintances at Intel must have some of the same viewing habits I do, based on a recent Tweet he sent. He was probably watching “The Men Who Built America” on the History Channel and thinking as I have a lot recently about how the captains of industry managed to drive ideas to monopolies in the late 1800s and early 1900s.