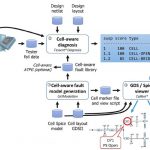 In the earliest days of IC design the engineering work was always done at the transistor-level, and then over time the abstraction level moved upward to gate-level, cell-level, RTL level, IP reuse, and high-level modeling abstractions. The higher levels of abstraction have allowed systems to be integrated into an SoC that can… Read More 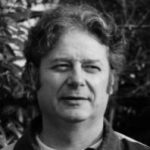 Fractal Technologies is a privately held EDA company with offices in San Carlos, California and Eindhoven, the Netherlands. The company was founded by a small group of highly recognized EDA professionals. The scope of Fractal Technologies is to check consistency and validate all different data formats used in your design and… Read More 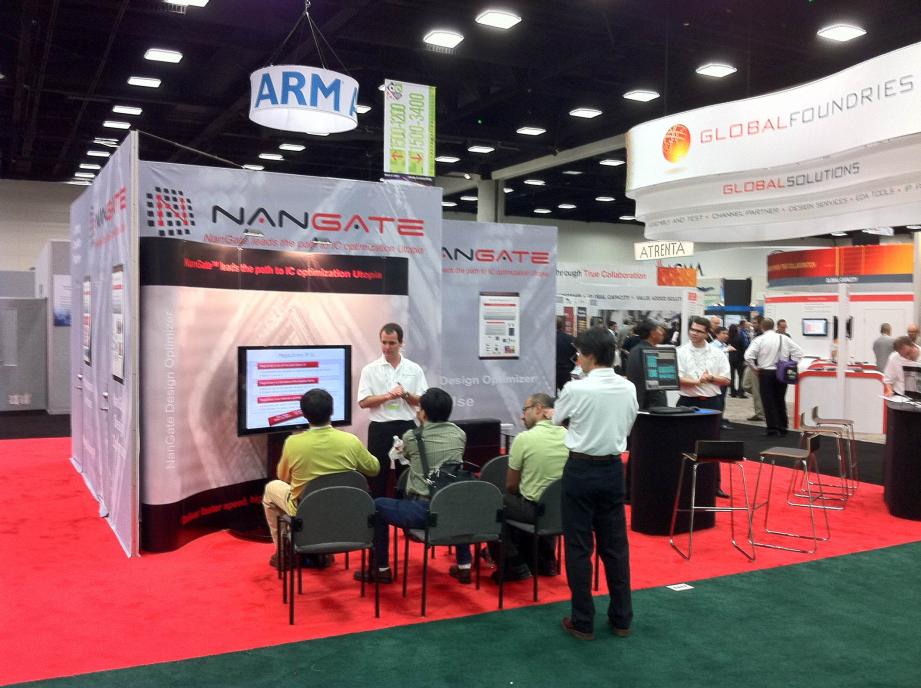 NanGate got started in 2004 by a group of engineers from Vitesse Semi and Intel. The technology and market idea was to address and solve the inherent shortcomings of standard cell based design as compared to full custom. Anyone having tried to push the performance of a standard cell design knows the frustration… if only I had a better… Read More