Register / Log In
Guests have limited access.
Join our community today!
You are currently viewing SemiWiki as a guest which gives you limited access to the site. To view blog comments and experience other SemiWiki features you must be a registered member. Registration is fast, simple, and absolutely free so please, join our community today!
A Preview of Spring Symposium on AIoT
by Alex Tan on 03-05-2019 at 12:00 pm
View Profile
View Forum Posts 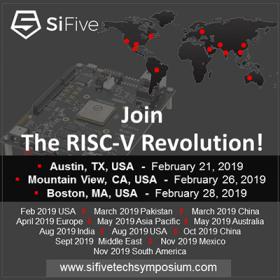 This Month, you can Join us in Austin, Mountain View or Boston
In 2018, we hosted several RISC-V technology symposia in India, China and Israel. These events were very successful in fueling the growing momentum surrounding the RISC-V ISA in these countries. It turns out that these events were just the tip of the iceberg. In 2019, … Read More

You Will Not Get Fired for Choosing RISC-V
by Camille Kokozaki on 12-27-2018 at 7:00 am
View Profile
View Forum Posts 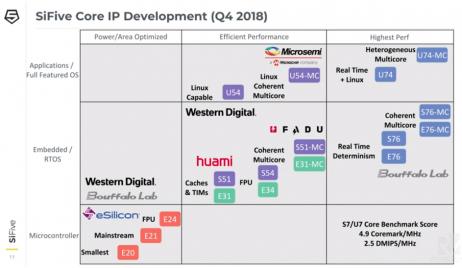 These were the closing words Yunsup Lee, CTO, SiFive used at one of the December RISC-V Summit Keynotes entitled ‘Opportunities and Challenges of Building Silicon in the Cloud’. Fired up was more the mood among the 1000+ attendees of the RISC-V Summit held at the Santa Clara Convention Center and SiFive was among the companies showcasing… Read More 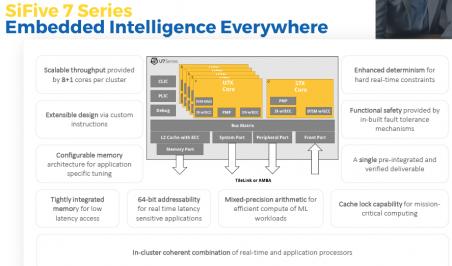 While writing “Mobile Unleashed: The Origin and Evolution of ARM Processors In Our Devices” it was very clear to me that ARM was an IP phenomenon that I did not believe would ever be repeated. Clearly I was wrong as we now have RISC-V with an incredible adoption rate, a full fledged ecosystem, and top tier implementers… Read More 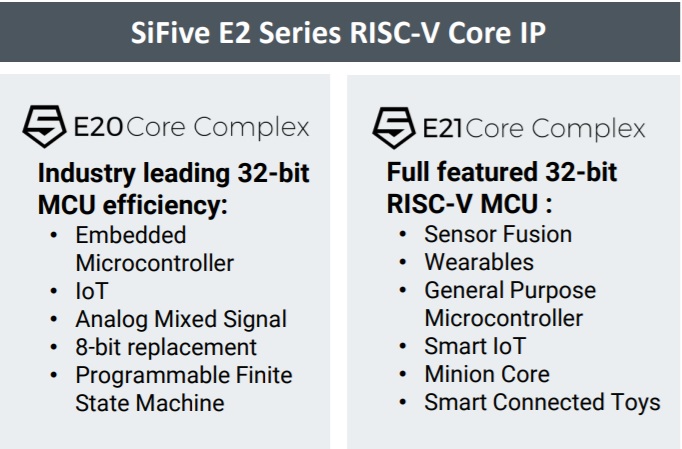 The second Bay Area RISC-V Meetup event was held at the DoubleTree Hilton in Burlingame on June 19 with about 150 attendees. This event was hosted by SiFive and started with a networking session. The topics and speakers for the evening were: 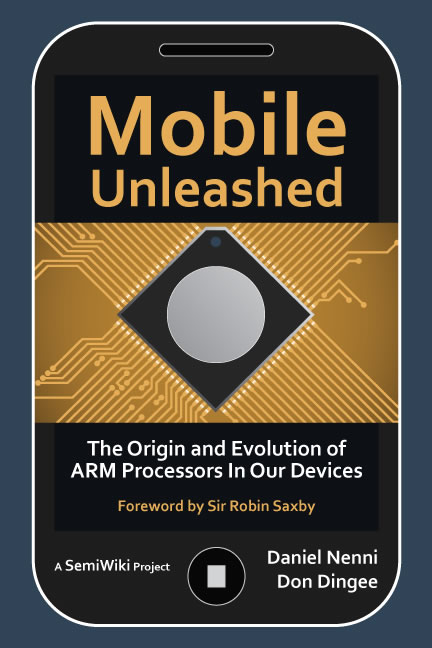 Publishing a book on the history of ARM was an incredible experience. In business it is always important to remember how you got to where you are today to better prepare for where you are going tomorrow. The book “Mobile Unleashed” started at the beginning of ARM (Acorn Computer) where a company went from a crazy idea a couple of engineers… Read More