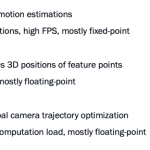 Goldilocks Solution for SOC Processors
by Tom Simon on 02-15-2019 at 7:00 am
View Profile
View Forum Posts 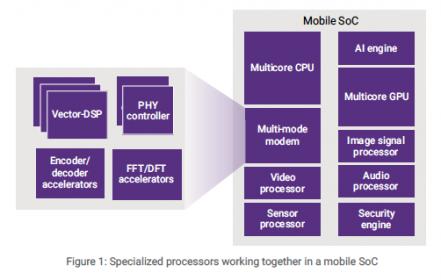 SOC designers face choices when it comes to choosing how to implement algorithms in their designs. Moving them to hardware usually offers advantages of smaller area, less power and faster processing. Witness the migration of block chain hashing from CPUs to ASICs. However, these advantages can come with trade-offs. For one, … Read More

Facebook and the Internet of Things
by Sudeep Kanjilal on 06-09-2016 at 4:00 pm
View Profile
View Forum Posts

Something very important happened recently at the annual developer conference (F8). Facebook firmly staked its claim on IOT. Facebook events (like the Google annual developer events) are always interesting, as they give a tantalizing view of what is coming next. Yes, it lacks the panache the Apple events have. However, just … Read More

Neural nets are hot these days. In this forum certainly you can’t swing a cat without hitting multiple articles on the topic – I’ve written some myself. For me there are two reasons for this interest. First, neural nets are amazingly successful at what they do, for example in image recognition where they can beat… Read More