I’ve written before about Pulsic’s Animate Preview software, which is extremely helpful in completing placement in analog blocks so that they are ready for routing. Analog design automation has always been a tough proposition, but Animate Preview looks like a promising tool, with practical benefits. Obtaining DRC clean placement… Read More

Dan is joined by Mark Williams, founder and CEO of Pulsic. The application of shape-based routing to automate analog design is explored. Pulsic’s revolutionary new automated analog layout system, Animate is also discussed. With this system, multiple, high quality, fully routed layouts can be created in minutes from … Read More 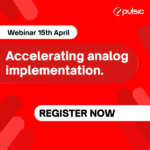 Pulsic recently announced its new “freemium” product Animate Preview and we had the chance to chat with Mark Williams, President and CEO of Pulsic.  Mark explained details of  the product and the new business model that could change the direction of the traditional EDA business model structure.

What brought you to the semiconductor… Read More 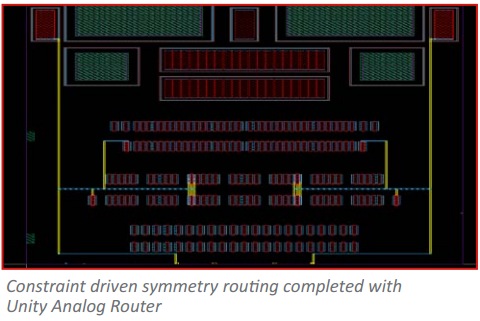 Earlier this week I wrote about a Goliath in EDA, Synopsys, and their new analog router, today it’s the David in EDA, Pulsic and their Unity Analog Router. I spoke with several people from Pulsic by phone: 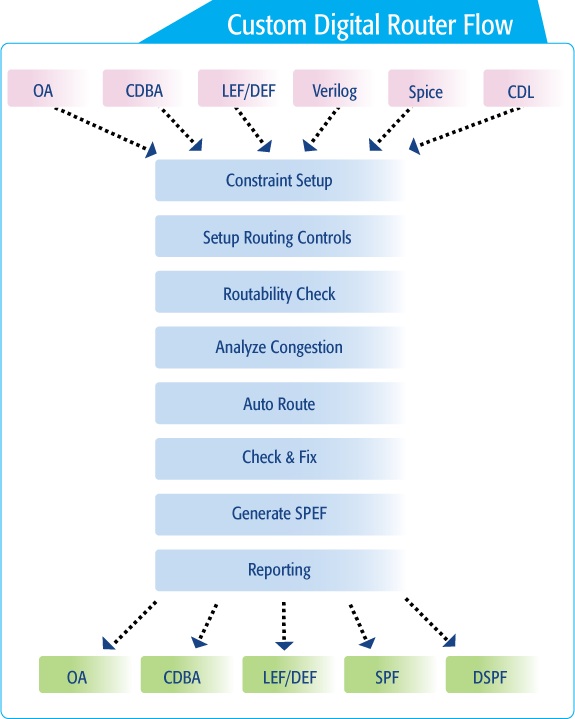 IC place and route is a big challenge so we see many EDA companies creating tools. On Tuesday at DAC I met with Dave Noble of Pulsic to get an update.

Dave Noble, VP Operations (EDA since 2003), Sperry Univac since 1974
– had been an EDA distributor for Pulsic as well

After Planning Comes Implementation for Pulsic
by Paul McLellan on 05-24-2012 at 7:00 am
View Profile
View Forum Posts 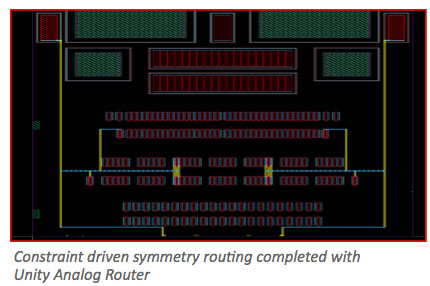 Automation for digital design has been mainstream for a couple of decades but place and route for analog is still in its infancy. Many attempts have been made over the years to automate analog design in one way and another, the bodies are piled up on the hillside. Much analog design is still largely done with custom layout and circuit… Read More