Ann Kelleher is Intel’s Executive Vice President, General Manager, Technology Development, and she gave the first plenary talk to kick off the 2022 IEDM, “Celebrating 75 Years of the Transistor A Look at the Evolution of Moore’s Law Innovation”. I am generally not a fan of plenary talks because I think they are often too broad and… Read More

Mentor unpacks LVS and LVL issues around advanced packaging
by Tom Simon on 11-26-2019 at 6:00 am
View Profile
View Forum Posts 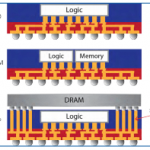 In constant pursuit of improved performance, power and cost, chip and system designers always want to integrate more functions together because this minimizes inter-device loads (affecting performance and power) and bill of materials on the board (affecting cost). However it generally isn’t possible to integrate … Read More 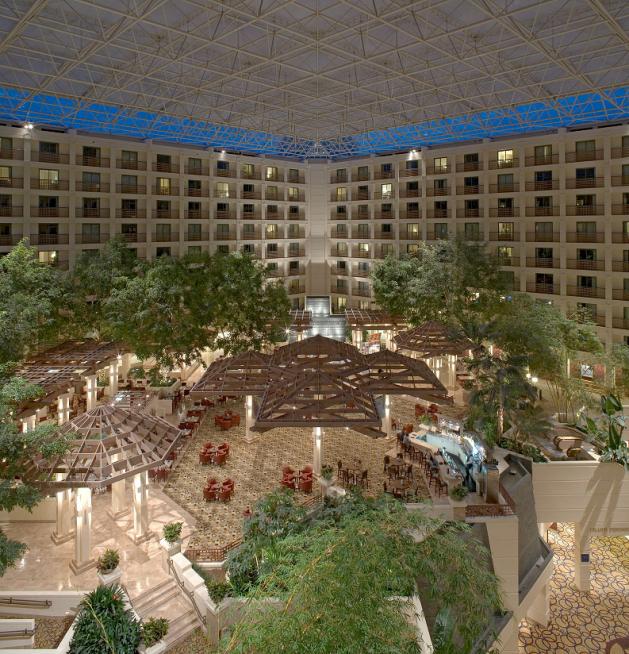