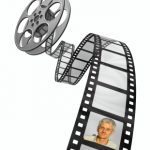 With an estimated 7 billion connected devices, the demand for rich content, including video, games, and mobile apps is skyrocketing. Service providers around the globe are scrambling to transform their networks to satisfy the overwhelming demand for content bandwidth. Over the next few years, they will be looking to network… Read More 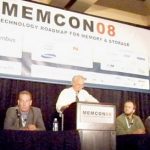 Back before Denali was acquired by Cadence they used to run an annual conference called MemCon. Since Denali was the Switzerland of EDA, friend of everyone and enemy of none, there would be presentations from other memory IP companies and from major EDA companies. For example, in 2010, Bruggeman, then CMO of Cadence, gave the opening… Read More 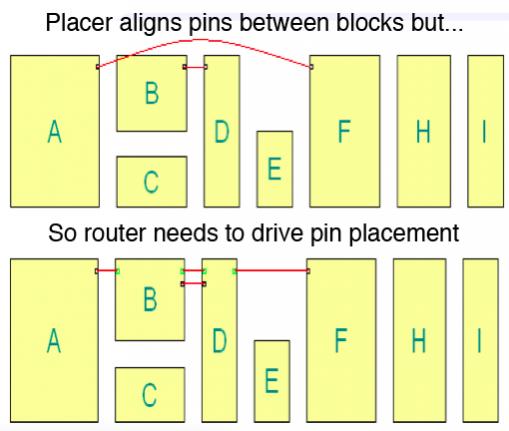 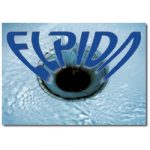 Last week, the Japanese memory company Elpida filed for bankruptcy. There is worldwide overcapacity in DRAM and somebody had to go. Its strength and the weakness was that it was much more outward facing than most of the Japanese semiconductor and electronic industry. So it had to compete globally and wasn’t up to the task.… Read More