Register / Log In
Guests have limited access.
Join our community today!
You are currently viewing SemiWiki as a guest which gives you limited access to the site. To view blog comments and experience other SemiWiki features you must be a registered member. Registration is fast, simple, and absolutely free so please, join our community today!
Will the Rise of Digital Media Forgery be the End of Trust?
by Matthew Rosenquist on 04-22-2018 at 12:00 pm
View Profile
View Forum Posts 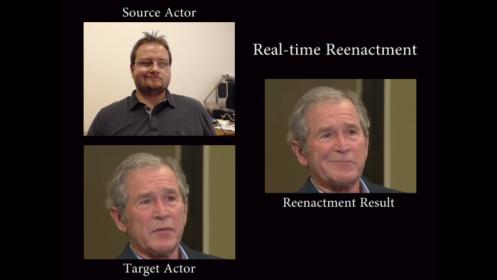 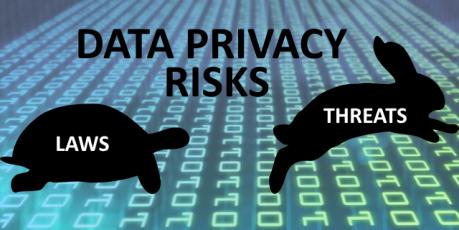 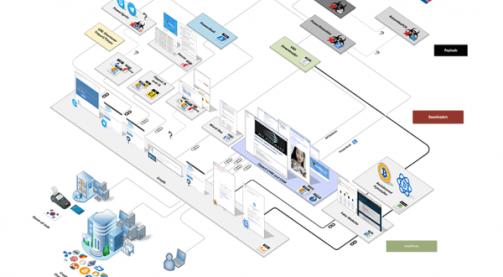 Top Cybersecurity Concerns Are WRONG
by Matthew Rosenquist on 12-09-2017 at 7:00 am
View Profile
View Forum Posts 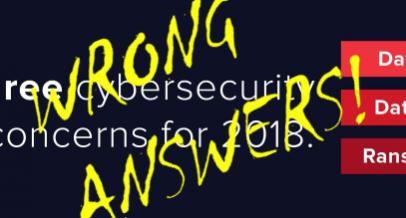 A recent survey by Varonis of 500 security professionals from the U.S., UK, and France highlights the top three cybersecurity concern for 2018: Data Loss, Data Theft, and Ransomware. Sadly, we are overlooking the bigger problems!

Missed the Target by a Mile
I think we are scrutinizing at the small and known threats, when we should… Read More

Elon Musk, the tech billionaire and CEO of Tesla, was quoted as saying Artificial Intelligence (AI) is the “Greatest Risk We Face as a Civilization”. He recently met with the National Governor’s Association and advocated for government involvement and regulations. This seems to be a far cry from the government-should-leave-the-market-alone… Read More

Cybersecurity in the World of Artificial Intelligence
by Matthew Rosenquist on 05-17-2017 at 12:00 pm
View Profile
View Forum Posts

Artificial Intelligence (AI) is coming. It could contribute to a more secure and rational world or it may unravel our trust in technology. AI holds a strong promise of changing our world and extending compute functions to a more dominant role of directly manipulating physical world activities. This is a momentous step where we … Read More

The Real Lesson from the AWS Outage
by Matthew Rosenquist on 03-08-2017 at 7:00 am
View Profile
View Forum Posts

The embarrassing outage of Amazon Web Services this week should open our eyes to a growing problem. Complex systems are difficult to manage, but if they are connected in dependent ways, a fragile result emerges. Such structures are subject to unexpected malfunctions which can sprawl quickly. One of the most knowledgeable technology… Read More

Adaptation or Crisis – Will Security Save Technology
by Matthew Rosenquist on 02-18-2017 at 12:00 pm
View Profile
View Forum Posts

The technology landscape is rapidly changing how we interact and live in our world. The variety of Internet of Things is huge and growing at a phenomenal pace. Every kind of device imaginable is becoming ‘smart’ and connected. Entertainment gadgets, industrial sensors, medical devices, household appliances, and personal assistants… Read More

Just how reliant are we on computing infrastructure? Sometimes it takes just a little outage to get a taste of the interwoven dependency we don’t readily see.

It can be small. The international travelers landing in U.S. airports on January 3rd, one of the busiest travel days of the year, found themselves stuck in long lines due to … Read More