Time to Change our Thinking:
It is time to work the other side of the communications equation. Send less data. But apply new synthetic data science and machine learning to get more and richer information: a way that requires the transfer of radically fewer actual bits – perhaps 1 or 2% of the bits – but with higher model fidelity.… Read More 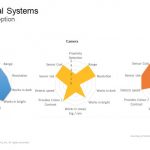 LIDAR is a controversial topic, with even Elon Musk weighing in on whether it will ever be feasible for use in self driving cars. His contention is that the sensors will remain too expensive and potentially be unreliable because of their mechanical complexity. However, each of the sensors available for autonomous driving have … Read More 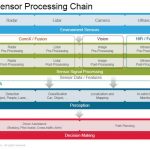 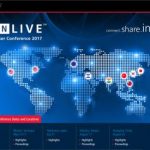 I came upon the scene of a crash investigation yesterday afternoon in my hometown of Herndon, Va. A mother and two children were hit by a 20-year-old motorist making a right turn at an intersection. I did not see the crash, but I strongly suspect the motorist was looking left to anticipate oncoming traffic and never noticed the pedestrians… Read More