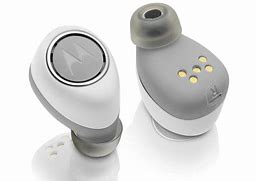 Bluetooth (BT) was never a bit-player in communication but what surprised me is that is already dominating the market, at least as measured by radios sold, and is likely to extend that lead over the next 5 years. Particularly impressive is that BT already leads cellular and WiFi. This strength is certainly influenced by sales into… Read More