Register / Log In
Guests have limited access.
Join our community today!
You are currently viewing SemiWiki as a guest which gives you limited access to the site. To view blog comments and experience other SemiWiki features you must be a registered member. Registration is fast, simple, and absolutely free so please, join our community today!
Jasper Asian Seminars
by Paul McLellan on 04-04-2012 at 1:38 am
View Profile
View Forum Posts 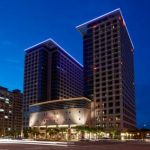 Jasper has three seminars coming up in May in Hsinchu (Taiwan), Beijing and Shanghai. These are full-day seminars on how to solve critical verification challenges using state-of-the-art formal technology. Breakfast and lunch will be served.

Formale Verifikation in München
by Paul McLellan on 03-08-2012 at 9:00 am
View Profile
View Forum Posts 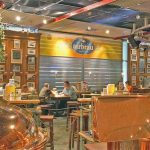 With DATE next week in Dresden, all eyes turn to Germany. Not to be left out, Jasper has a seminar on formal verification coming up on March 19th in the Kempinski Hotel at Munich airport. Unlike most “airport” hotels the Kempinski is indeed right in the heart of the airport. And for those of us who like a good German beer,… Read More

There is an interview in the San Jose Mercury News with Kathryn Kranen, Jasper’s CEO. Of course the Mercury is a general newspaper and can’t expect most of its readership to have a clue what EDA is, never mind formal verification. It’s a similar problem to the one we all have when we try and explain to our families… Read More 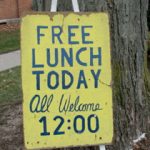 At DVCon on Thursday March 1st (St David’s day for any Welsh readers) Jasper is sponsoring lunch from 12pm to 1.30pm. It will take place in the Cascade/Sierra ballrooms. 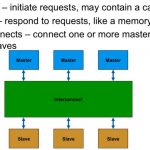 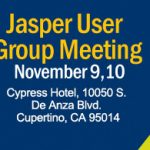 Jasper’s Annual User Group Meeting is on November 9th and 10th, in Cupertino California. It will feature users from all over the world sharing the best practices in verification. If you are a user of Jasper’s products then you should definitely plan to attend. This year there is so much good material that the meeting… Read More 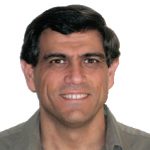 Jasper has hired Coby Hanoch as the VP of international sales to manage sales outside of North America. I talked to him last week.

Coby started his career after graduation from the Israeli Institute of Technology as an engineer at National Semiconductor. He quickly ended up in verification where they developed the first random … Read More 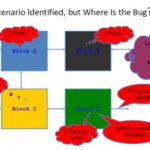 OK, let’s face it, when you think of post-silicon debug then formal verification is not the first thing that springs to mind. But once a design has been manufactured, debugging can be very expensive. As then-CEO of MIPS John Bourgoin said at DesignCon 2006, “Finding bugs in model testing is the least expensive and most desired… Read More 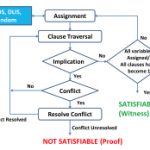 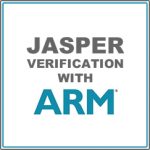