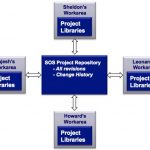 Most mixed-signal design teams don’t use data management. Well, that’s not entirely true, everyone has to do data management of some sort, it is just that it is often very ad hoc, often done by some vaguely systematic way of doing file naming, using email to keep track of changes, no access control and so on. This leads… Read More 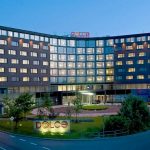 If you are in Europe then the CDNLive! EMEA user conference is in Munich at the Dolce Hotel from May 14th to 16th. Like last month’s CDNLive! in Cadence’s hometown San Jose, the conference focuses on sharing fresh ideas and best practices for all aspects of semiconductor design from embedded software down to bare silicon.… Read More 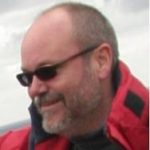 John Stabenow is the marketing group director at Cadence for the Virtuoso products and it has been awhile since we last talked, so we met for lunch on Friday at McMenamins in a city called West Linn, half-way between where we both live in Oregon. I had blogged about Interoperability at DAC 2010 and we had a public exchange at Chip Design… Read More

Next Tuesday and Wednesday, March 13-14th, is CDNLive in Silicon Valley at the DoubleTree Hotel (which I see we are now meant to call DoubleTree by Hilton, although I still have to think twice not to call it the Red Lion, the group whose CFO at one point was Ray Bingham who was CFO and then CEO of Cadence. Trivia fact for the day).