Register / Log In
Guests have limited access.
Join our community today!
You are currently viewing SemiWiki as a guest which gives you limited access to the site. To view blog comments and experience other SemiWiki features you must be a registered member. Registration is fast, simple, and absolutely free so please, join our community today!
ML and Memories: A Complex Relationship
by Bernard Murphy on 04-18-2019 at 7:00 am
View Profile
View Forum Posts 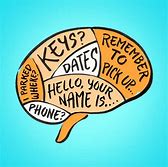 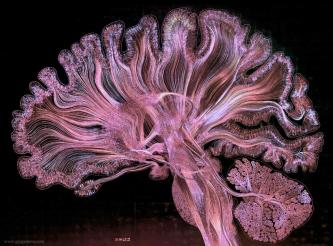 Neural networks make it possible to use machine learning for a wide variety of tasks, removing the need to write new code for each new task. Neural networks allow computers to use experiential learning instead of explicit programming to make decisions. The basic concepts related to neural networks were first proposed in the 1940’… Read More

As the size and complexity of System On Chip design has rapidly expanded in recent years, the need to use cache memory to improve throughput and reduce power has increased as well. Originally, cache memory was used to prevent what was then a single processor from making expensive off chip access for program or data memory. With the… Read More

SoCs should invest in a strong cache position
by Don Dingee on 12-30-2014 at 4:00 pm
View Profile
View Forum Posts 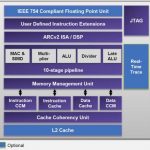 Remember that thing called “real-time Linux”? Yeah, nobody else does either. As builds became configurable and clock speeds increased, embedded Linux manifested itself as fast enough for many applications – if a few other SoC details are addressed.

Most obvious for SoCs to run Linux is the need for a fully integrated MMU implementation.… Read More

In our fascination where architecture meets the ideas of Fourier, Nyquist, Reed, Shannon, and others, we almost missed the shift – most digital signal processing isn’t happening on a big piece of silicon called a DSP anymore.

It didn’t start out that way. General purpose CPUs, which can do almost anything given enough code, time,… Read More