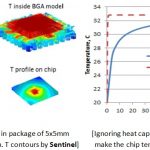 As Moore’s law started saturating on a single semiconductor die, the semiconductor community came up with the approach of growing vertically by stacking dies one above other in a 3D-IC arrangement. However, a major concern with a 3D-IC is that the heat generated by each die can get trapped in the stack, and hence it’s extremely important… Read More 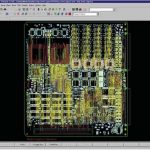 Archaic tech metaphors abound, stuck in the psyche of users everywhere. We still “dial” numbers, long after the benefit of a short pull area code disappeared. (Humans could dial 1, 2, or 3 a lot faster on a rotary phone, and there were fewer dialpulses for central office switches to decode – thus big cities with more phone traffic like… Read More