France exposure will be very strong at Las Vegas CES this year, the 3[SUP]rd[/SUP] country with 365 companies, behind USA and China. If you just take the start-up number into account, 274 French start-ups will be present, just behind the USA with 280 start-ups! If you look back, it’s a great jump compared with 2017 (178 start-up) and even greater with 2015 when only 66 French start-ups were exposing at CES. 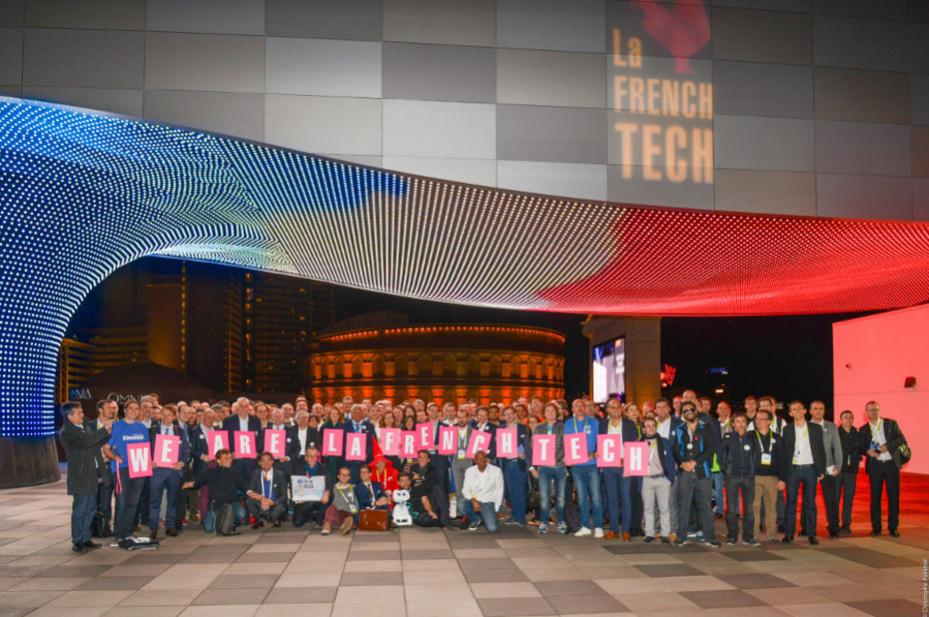 If I write about this topic, it’s not just to say “Cocorico”, or Cook-a-doodle-doo, but to highlight a deep mind-change in France, and in the way France is perceived outside of the country. Just take two examples, one in pure business (investment in start-up), the other in media coverage (France has been named “country of the year 2017” by British magazine The Economist). In 2015, it was a major surprise to hear John Chambers saying that “France is the next new thing” to explain why CISCO will invest $100 million in French startups in the next three years. For information, it was CISCO largest investment in Europe, larger than in the UK for example…

The second example is more recent, dated December 22, 2017, when the British magazine The Economist named France “country of the year 2017” (The title, awarded since 2013, goes to a country that has notably changed for the better over the past 12 months, or “made the world brighter”). If you consider the way business people in the UK were regarding France just a couple of years back, that’s a massive change!

So, what’s new in France to justify the way the country is perceived as a dynamic country at business level?

There is an obvious answer linked with Emmanuel Macron election in May 2017 as new French “president de la republique”. He is not simply the youngest French president, he is also a politician who know more than politic, as he has worked in the banking industry (where he has made a lot of money in a couple of years by the way). In the US, such a CV may not even be mentioned, as many politicians come from the industry, but in France that’s a real change: most of the politicians have joined politic when leaving university!

This information is not just cosmetic, it helps understanding why Macron grasp the new dynamic of the industry, mostly based on the infinite potential offered by Internet. In this new industry, algorithms have replaced oil and coal, cars will become electric before being driverless.

If we need a proof about Macron’s ability to consider that startups will provide the new jobs in the future, just remember that he (or his staff) has organized the venue of French startups in Las Vegas in 2016. In fact, he did such an excellent job, running “French Tech Night” (see the above picture) to invite the top tech businessmen from around the world, that some media have complained about the cost of the party (€380K), leading to legal investigations… In some way, France is staying old style France in that sense that some people absolutely don’t understand the power of marketing. But Macron does, and, by the way, he speaks perfect English!

Just to make it clear, this blog is not a political hagiography for Emmanuel Macron. I simply want to explain what has changed in France, and how it can impact the potentially brilliant future for French startups.

If you want to look at the startups list, you can go here, let’s just mention some examples of the various industry segments, from health industry to agriculture, smart home, smart cities, wine or FinTech.

If you are interested by innovation in smart house, you could meet with some of the 70 exhibitors addressing this segment in Vegas this year. Health industry is also well covered by almost 50 startups, as well as services to enterprises (35) or transportation (31).

To conclude, I remind my first work in the high-tech industry in 1985. At that time I had to register to a certain organization, and to do so I had to select a code describing my profile (IC design engineer). In fact, I couldn’t find any code fitting with my job: it didn’t exist!

But in the 1990’s, you could find very good research or design engineers in France, like these who have designed OMAP for TI, the first Network-on-Chip (NoC) for Arteris (founded in France in 2005) or EVE emulation platform, founded in 2000 in France and now part of Synopsys.

There are many good, very good designers or soft developers in France. But most of the high-tech companies had poor marketing vision (basically limited to launch a press release). This massive venue to CES 2018 is certainly a good sign for change!

8 Replies to “French Tech at CES, 2nd country after USA with 274 Start-Up at Eureka Park!” 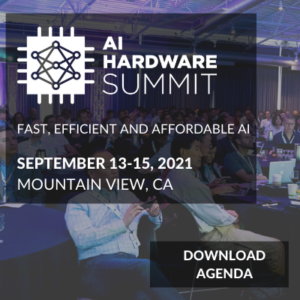