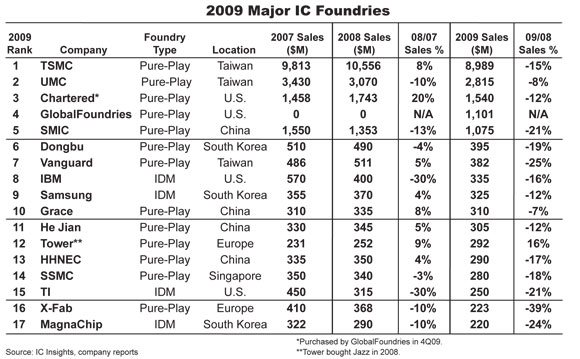 Okay, this is more of a, “What I would do if I was TSMC” than a critique, but I needed a one word descriptor for the title. This was the third TSMC OIP Conference and I would guess about 250 people attended. This was the first time I have seen TSMC in “reactive” mode versus “proactive” leadership mode, so I was a bit disappointed. TSMC is THE industry leader and should NOT be looking in the rear view mirror at competitors that are barely visible.

The semiconductor landscape has dramatically changed during the contraction phase of the current business cycle. The strong got stronger by acquisition and aggressive business practices, and the rest of the fabless semiconductor companies either were: acquired, got smaller, or became IP companies. So TSMC, being a customer driven company, must also change strategies and the Open Innovation Platform IS the delivery system for that change.

The Pareto principle (also known as the 80-20 rule or the law of the vital few) states that, for many events, roughly 80% of the effects come from 20% of the causes. For semiconductors this is definitely the case. In fact, as a result of the recent economic chaos and consolidations I would guess that 90% of the silicon is shipped by 10% of the companies. 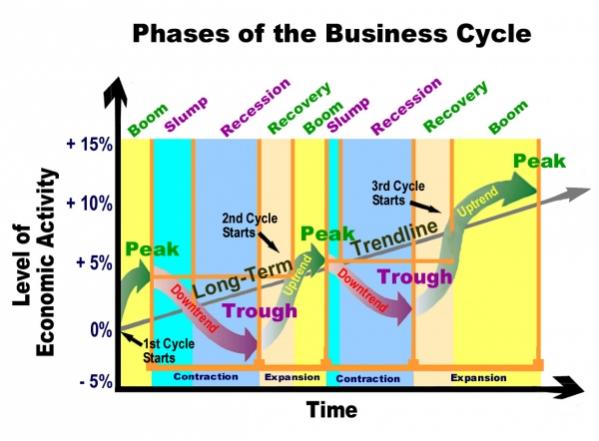 The foundry strategy for the top semiconductor companies is three-fold: Early Access, Capacity, and Wafer Pricing. TSMC is working hard on capacity and wafer pricing 24/7, believe it! There is no doubt in my mind that TSMC will continue to be the capacity and margin leader for 40nm, 28nm, and 20nm, which will keep the top foundry customers engaged. Early access however is a continuing challenge. For example, Design Rule Manuals (DRMS) are still in PDF format, 1,300+ pages long, and rapidly changing. Some of the rules are so complicated they are impossible to describe, and even harder to code and communicate, even within the foundry teams. This should be the focus of the TSMC OIP for the top semiconductor companies, a more automated and simplified information exchange, one that uses vendor neutral formats so customers cannot be held hostage by short sighted EDA vendors. The iPDK initiative is an excellent start but there is much more that can be accomplished. 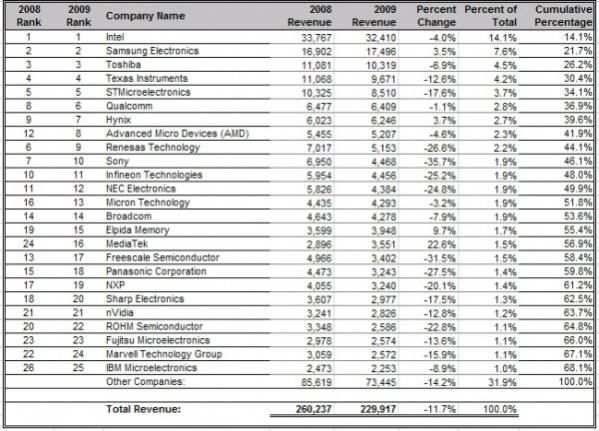 For the other 90% of the semiconductor companies, the ones that cannot afford to develop custom design flows, PDK’s, and IP, the ones that cannot afford an in-house foundry team for early access, TSMC OIP is a critical enabler. Unfortunately, one of the messages of the conference was, “TSMC will not compete with partners”, which was a clear response to public relations pressure from the GlobalFoundries mantra, “We don’t compete with partners!” 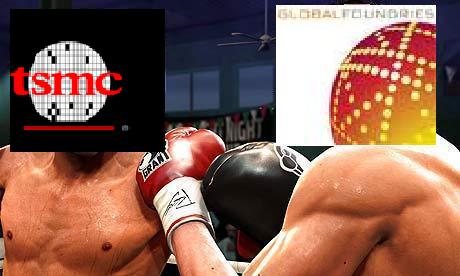 The TSMC Open Innovation Platform should be the cornerstone of the semiconductor design ecosystem. The ecosystem must NOT hold designers hostage with proprietary formats! The ecosystem MUSTinnovate to compete! The TSMC Open Innovation Platform MUST lead the way! TSMC is the #1 foundry and that will not change within my lifetime. TSMC must also be #1 in customer satisfaction and the design ecosystem ISwhere customer satisfaction begins.