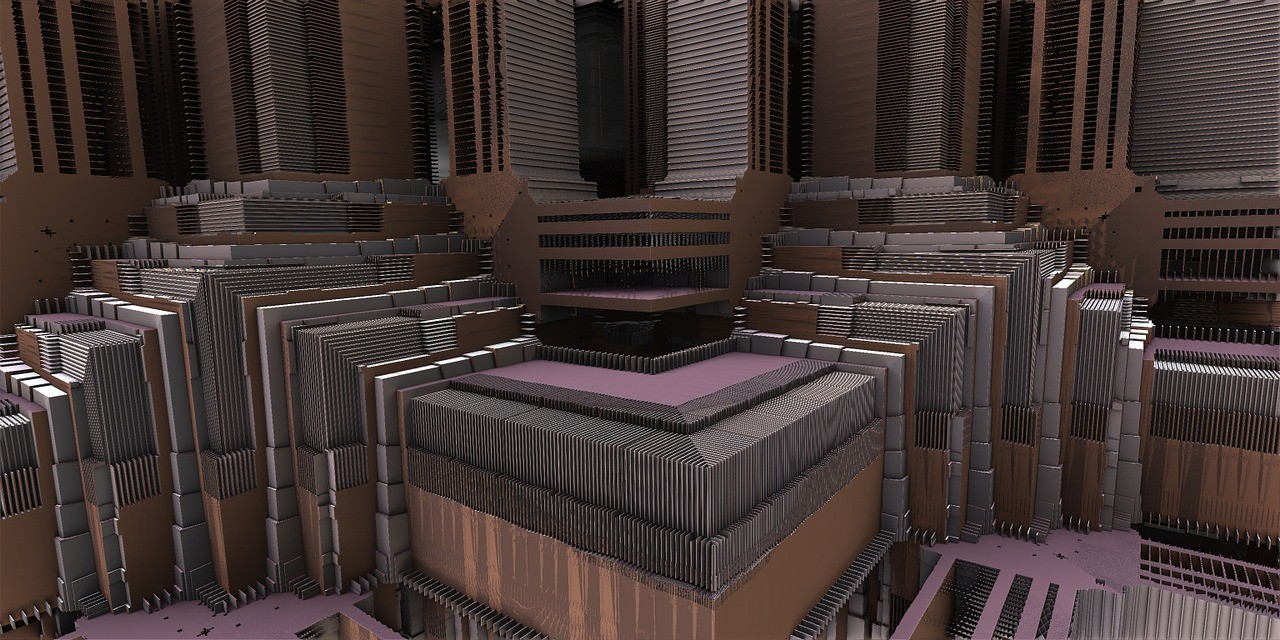 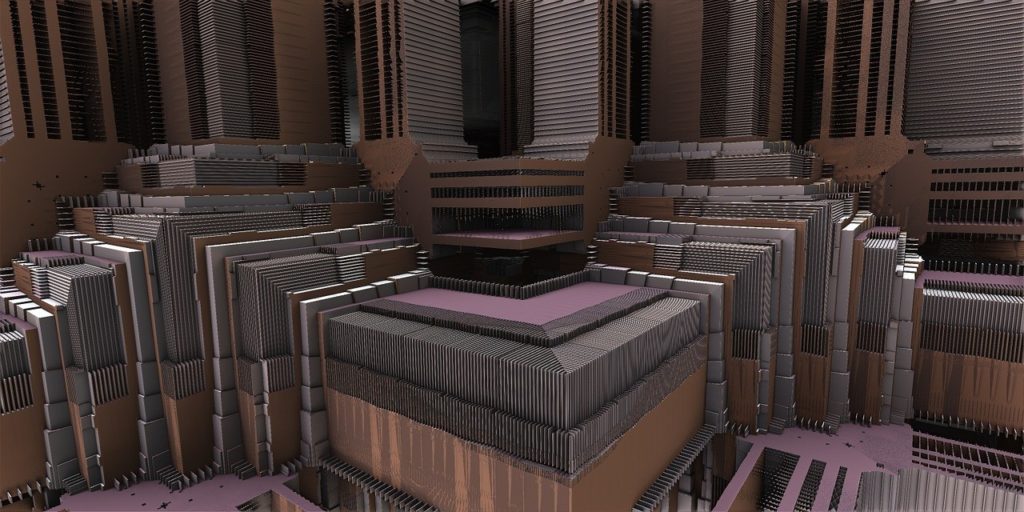 Recently the US Department of  Energy (DoE) published the first blueprint of its kind, laying out a step-by-step strategy to make the quantum internet dream come true,. The main goal is to make it impervious to any cyber hacking. It will “metamorphosize our entire way of life,” says the Department of Energy. Nearly $625 million in federal funding is expected to be allocated to the project.

A quantum internet would be able to transmit large volumes of data across immense distances at a rate that exceeds the speed of light. You can imagine all the applications that can benefit from such speed.

Traditional computer data is coded in either zeros or ones. Quantum information is superimposed in both zeros and ones simultaneously. Academics, researchers and IT professionals will need to create devices for the infrastructure of quantum internet including: quantum routers, repeaters, gateways, hubs, and other quantum tools. A whole new industry will be born based on the idea of quantum internet exists in parallel to the current ecosystem of companies we have in regular internet.

The “traditional internet “, as the regular internet is sometimes called, will still exist. It is expected that large organizations will rely on the quantum internet to safeguard data, but that individual consumers will continue to use the classical internet. [1]

Experts predict that the financial sector will benefit from the quantum internet when it comes to securing online transactions. The healthcare sectors and the public sectors are also expected to see benefits. In addition to providing a faster, safer internet experience, quantum computing will better position organizations to solve complex problems, like supply chain management. Furthermore, it will expedite the exchange of vast amounts of data, and carrying out large-scale sensing experiments in astronomy, materials discovery and life sciences [1][3]

But first let’s explain some of the basic terms of the quantum world: Quantum computing is the area of study focused on developing computer technology based on the principles of quantum theory. The quantum computer, following the laws of quantum physics, would gain enormous processing power through the ability to be in multiple states, and to perform tasks using all possible permutations simultaneously. [2]

A Comparison of Classical and Quantum Computing

Classical computing relies, at its ultimate level, on principles expressed by a branch of math called Boolean algebra. Data must be processed in an exclusive binary state at any point in time or bits. While the time that each transistor or capacitor need be either in 0 or 1 before switching states is now measurable in billionths of a second, there is still a limit as to how quickly these devices can be made to switch state. As we progress to smaller and faster circuits, we begin to reach the physical limits of materials and the threshold for classical laws of physics to apply. Beyond this, the quantum world takes over. [2]

The two most relevant aspects of quantum physics are the principles of superposition and entanglement.

Taken together, quantum superposition and entanglement create an enormously enhanced computing power. Where a 2-bit register in an ordinary computer can store only one of four binary configurations (00, 01, 10, or 11) at any given time, a 2-qubit register in a quantum computer can store all four numbers simultaneously, because each qubit represents two values. If more qubits are added, the increased capacity is expanded exponentially. [2]

What is Quantum Internet

The quantum internet is a network that will let quantum devices exchange some information within an environment that harnesses the odd laws of quantum mechanics. In theory, this would lend the quantum internet unprecedented capabilities that are impossible to carry out with today’s web applications. [3]

In the quantum world, data can be encoded in the state of qubits, which can be created in quantum devices like a quantum computer or a quantum processor. And the quantum internet, in simple terms, will involve sending qubits across a network of multiple quantum devices that are physically separated. Crucially, all of this would happen thanks to the wild properties that are unique to quantum states. [3]

That might sound similar to the standard internet. But sending qubits around through a quantum channel, rather than a classical one, effectively means leveraging the behavior of particles when taken at their smallest scale – so-called “quantum states”.[3]

Unsurprisingly, qubits cannot be used to send the kind of data we are familiar with, like emails and WhatsApp messages. But the strange behavior of qubits is opening up huge opportunities in other, more niche applications. [3]

One of the most exciting avenues that researchers, armed with qubits, are exploring, is communications security.[3]

Quantum security leads us to the concept of quantum cryptography which uses physics to develop a cryptosystem completely secure against being compromised without knowledge of the sender or the receiver of the messages.

Essentially, quantum cryptography is based on the usage of individual particles/waves of light (photon) and their intrinsic quantum properties to develop an unbreakable cryptosystem (because it is impossible to measure the quantum state of any system without disturbing that system.) [4]

Quantum cryptography uses photons to transmit a key. Once the key is transmitted, coding and encoding using the normal secret-key method can take place. But how does a photon become a key? How do you attach information to a photon’s spin? [4]

This is where binary code comes into play. Each type of a photon’s spin represents one piece of information — usually a 1 or a 0, for binary code. This code uses strings of 1s and 0s to create a coherent message. For example, 11100100110 could correspond with h-e-l-l-o. So a binary code can be assigned to each photon — for example, a photon that has a vertical spin ( | ) can be assigned a 1.

Regular, non-quantum encryption can work in a variety of ways but generally a message is scrambled and can only be unscrambled using a secret key. The trick is to make sure that whomever you’re trying to hide your communication from doesn’t get their hands on your secret key. But such encryption techniques have their vulnerabilities. Certain products – called weak keys – happen to be easier to factor than others. Also, Moore’s Law continually ups the processing power of our computers. Even more importantly, mathematicians are constantly developing new algorithms that allow for easier factorization of the secret key. [4]

Quantum cryptography avoids all these issues. Here, the key is encrypted into a series of photons that get passed between two parties trying to share secret information. The Heisenberg Uncertainty Principle dictates that an adversary can’t look at these photons without changing or destroying them. [4]

One Reply to “Quantum Internet Explained”