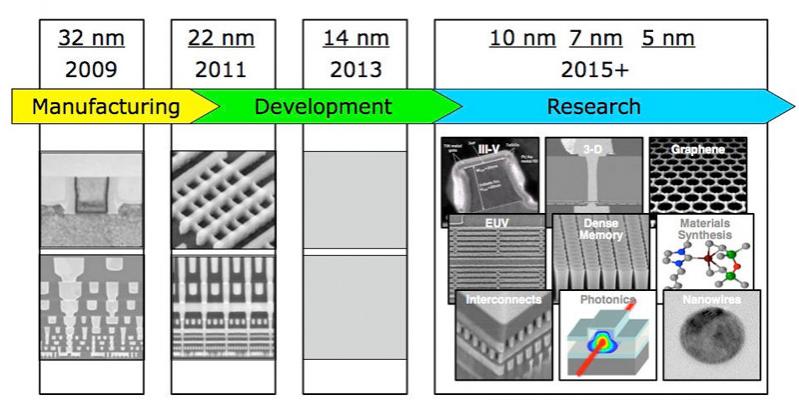 What is the biggest challenge facing an EDA startup today? By a startup, I mean a brand new company, not a company that already has a few customers and is either on a fast path to success or a slower path whereby the company can continue to grow slowly forever.

Obviously, one challenge is the funding environment. Since EDA acquisitions have typically been at low valuations, this has put investors off starting EDA companies. Of course there have been exceptions: Apache and Denali were acquired for healthy valuations but it took a long time to get there in both cases. But with computers so cheap, cloud computing providing almost infinite resource when you need it, and modern programming tools, the amount of money required to get “ramen profitable” is a lot less than it used to be. Another challenge for EDA funding is that it doesn’t need enough money to interest VCs, who have large funds and want to invest the fund in a manageable number (board meetings etc) of large investments.

But I think money is easier to get hold of than something else critical: test-cases.

To be successful as a startup, you have to intercept the future, create technology that isn’t essential today (or someone would already have created it) but will be when you are ready, maybe at 14nm or 10nm. If you are targeting 20nm or above it’s already too late. There are only a handful of groups doing anything at all at 14nm, so how do you get them to work with you?

Answer: you can’t, at least initially. So you have to create your own test-cases to get the product developed. The trouble is that it isn’t clear what the characteristics of a good test-case are. Say someone gives you a 45nm design (even that might be a big ‘if’). How do you need to change it to be a good archetype for a 10nm design. Must be larger for sure. All those sub-20nm stuff like double patterning and layout-dependent-effects. Plus some stuff that probably nobody knows yet.

This was brought home to me during the time I was CEO of Envis. We had some power reduction technology that worked really well on the test-cases we had, reducing power (and occasionally area) by 30% or so. But those designs were old designs that had been designed during an era when power wasn’t an issue so there was lots of low-hanging fruit to be harvested. When we engaged with real customers on real designs, the power savings dropped to more like 7-8%. Not nothing, but not compelling enough for anyone to upend their design methodology. 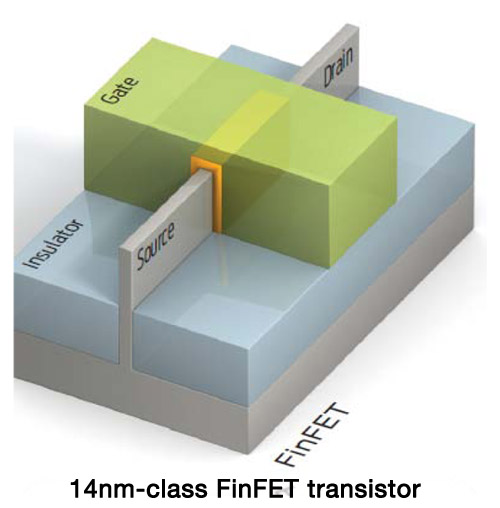 Another challenge in EDA today is that I think many of the problems are becoming too big for a startup to handle. TSVs require changes to the entire tool flow of the big guys, not just adding a new point tool into the mix. Double patterning, ditto. FinFETs, not a point tool. I’m sure there are niches but that is a problem. Niches are small. To be successful as an EDA startup you need to have something that everyone is going to require eventually, and preferably need lots of licenses. The big guys will eventually have one but maybe you can be first. And best. And if you are, one of the big guys will probably get theirs by buying you.

But you have to get to the point of having something compelling enough to get leading edge groups to engage with you before you get your hands on a real leading edge test-case. Chickens and eggs come to mind.

0 Replies to “Startups: the Biggest Challenge”