SPICE is an acronym for Simulation Program with Integrated Circuit Emphasis and represents a class of EDA software used by circuit designers at the transistor-level to predict the timing, frequency, voltage, current or power of an IC or interconnect before fabrication.

In 1971 there was a tool called CANCER (Computer Analysis of Nonlinear Circuits, Excluding Radiation) from Laurence Nagel while studying under Professor Ronald Rohrer. SPICE was then developed at UC Berkeley by Nagel in 1972 and first announced on April 12, 1973 by Professor Donald Pederson at the 16th Midwest Symposium on Circuity Theory.

SPICE become widely popular because it was readily available as public domain software, you just needed to ask for it and pay a small fee to cover the cost of the magnetic tape to start using SPICE at work or school. 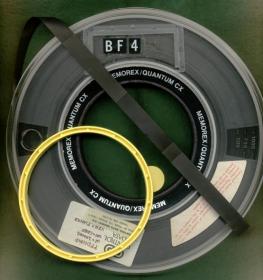 Prior to CANCER and SPICE only large semiconductor companies and military contractors had written their own circuit simulation tools that were proprietary and not for sale.

The initial approach of SPICE1 was to build a sparse matrix of node voltages and branch currents, use integration algorithms for transient analysis, and provide built-in models for semiconductor devices (Bipolar transistors, diodes, resistors, capacitors). Later, models for MOS devices were added to SPICE after David Hodges joined UC Berkeley and brought along the Shichman-Hodges model. SPICE1 was written in Fortran, used a fixed timestep, and you could simulate up to 50 nodes and 25 bipolar transistors on a CDC 6400 mainframe.

SPICE Inputs and Outputs
In the early days you would edit a text-based netlist to control SPICE and then view the resulting output voltage and current values as numbers, or a text-based plot on paper output or a terminal monitor. Popular text editors for SPICE netlists include vi and emacs. 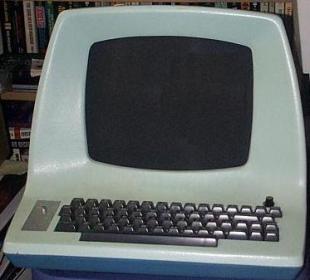 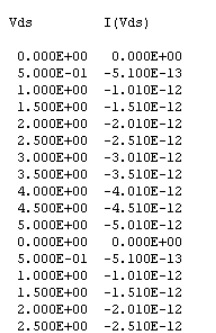 Output from a .PRINT statement

Commercial SPICE
Many software companies began offering SPICE-based and derived circuit simulators for commercial use like HSPICE from Meta-Software (acquired by Avant!, acquired by Synopsys), Spectre from Cadence and Eldo from Mentor Graphics. A list of all known SPICE simulators is found on this SemiWiki page. 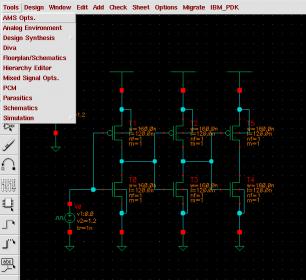 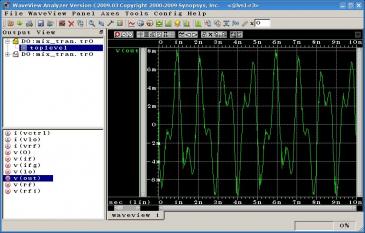 A Brief History of EDA

0 Replies to “A Brief History of SPICE”