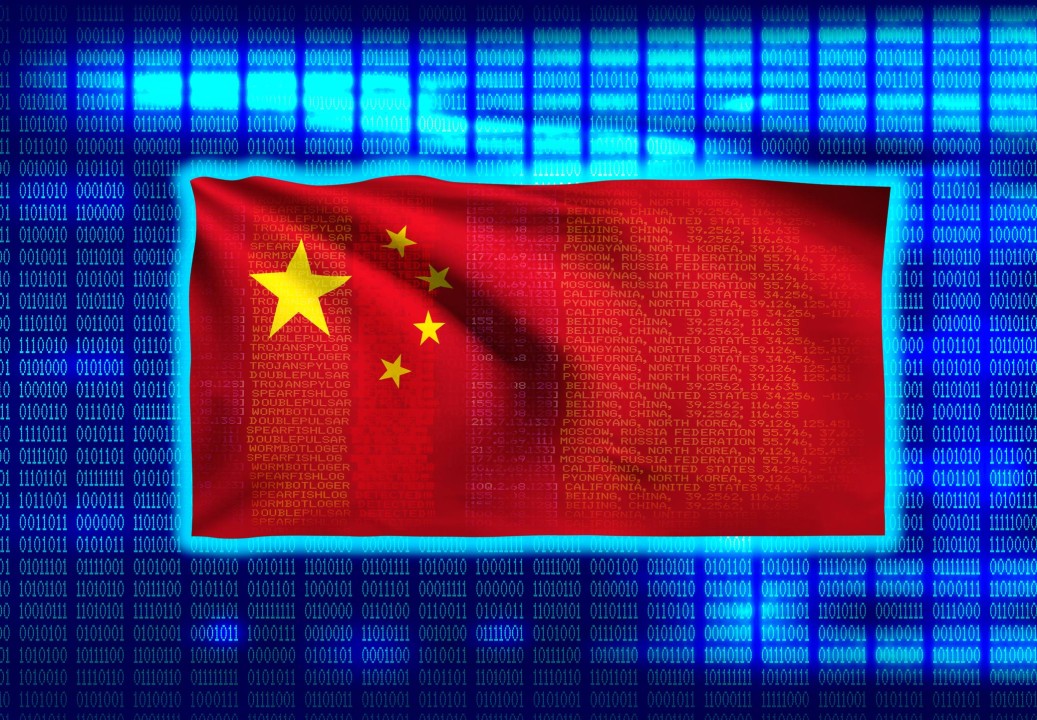 This is the fourth of a five part series

Many companies saw 2019 as a year when more and more regulations piled on to them. CEOs who were the legal representative for their company in China got increasingly nervous as legal teams updated them on their personal responsibility under new regulations. Unfortunately for them, 2020 will see more new and evolved regulations targeting all companies operating in China.

The State Administration of Market Regulation (SAMR) will be more active in 2020 in tackling anti-trust, anti-monopolistic behaviors. Their investigations will have teeth. Fines can be as much as 10 percent of prior year revenue. Inquiries are already underway.

—     15 courier companies are under investigation for their alleged anti-monopolistic practices based on complaints from customers about coordinated price increases and selective willingness to bid for business. Companies should recognize that inquiries will often be triggered by their customers, whether with legitimate complaints or simply a grudge. Ensuring that government affairs teams have a well-established relationship with local SAMR officials is a sensible preparatory step.

—     20 e-commerce enterprises are under investigation for requiring exclusive listings on their sites, which is prohibited by e-commerce law and anti-monopoly law. Sellers on these sites should check their contracts to ensure they are not enabling behaviors that SAMR may find problematic. Businesses will be challenged by SAMR on whether they have sufficient insight and control over behavior by front-line employees to prevent collusion taking place locally. The best Chinese companies’ internal control teams deploy up to 100 people on this, and they act against hundreds of often small-scale breaches every year. Multinationals tend to have fewer resources, which may expose them to criticism.

Policies to support business should in future apply equally to both domestic and foreign enterprises. Foreign enterprises should also have equal access to government procurement and to domestic standards setting processes. There will be no distinction in how policy is applied to different vehicles for foreign investment (WFOE, EJV, CJV). Great intent, follow implementation closely.

Areas of concern exist. The law details how indirect investment by foreigners will be treated, but does not detail the specific structures or ownership levels that will trigger review and registration. This is another area to watch, especially for financial investors.

NDRC coordinates inputs from multiple ministries and other government stakeholders, convening an Inter-Ministerial Joint Committee to make decisions. If they do not reach consensus, decisions are pushed up to the State Council as final decision maker. Businesses should expect high profile decisions to be driven by geopolitics not just economics.

Multi Level Protection Systems or MLPS 2.0 have been front of mind for chief information officers in China for much of 2019 as they prepared for the launch of new data protection standards. Large foreign companies seem more aware and better prepared for these changes that their Chinese peers. All businesses are required to self-assess the data they collect and their protection of this data. Anyone processing data above a certain level of sensitivity must report to their Public Security Bureau. All data breaches or attempted breaches must also be reported. Use of Chinese hardware and China based cloud services is strongly encouraged as part of protection protocols.

Government inspectors from the Public Security Bureau will have unrestricted access to data stored in and passing through corporate servers to ensure that companies have registered themselves and implemented protections appropriately. This oversight of compliance is not theoretical. In Jiangsu province alone, around eight cases per day have been processed and 140 enterprises have been deprived of their business licence over the last two years.

The government is determined not to fall as far behind in regulating emerging blockchain based industries as it did in the early years of the Internet. The strategy of just launching a business and begging forgiveness later will not be tolerated. Regulatory priorities are not to enable unfettered innovation, rather they are to ensure social stability and centralized control. The People’s Bank of China (PBOC) recently announced that it had shut down over 170 crypto platforms in 2019. Specific priorities include:

—     Enhance food and drug safety – a broad middle-class priority which the government has struggled with for years.

—     Accelerate the shift away from physical money, to reduce risk in the financial system and direct money to places that it wants it to go.

—     Avoid dependence on the US for any aspect of blockchain technologies.

President Xi’s recent speech on blockchain closed with two reminders. One to government officials to get on top of regulating this area, and one to innovators to focus their innovation on approved areas. In 2020, the most visible outcome of the speech will likely be local governments setting up funds to invest in local blockchain businesses.