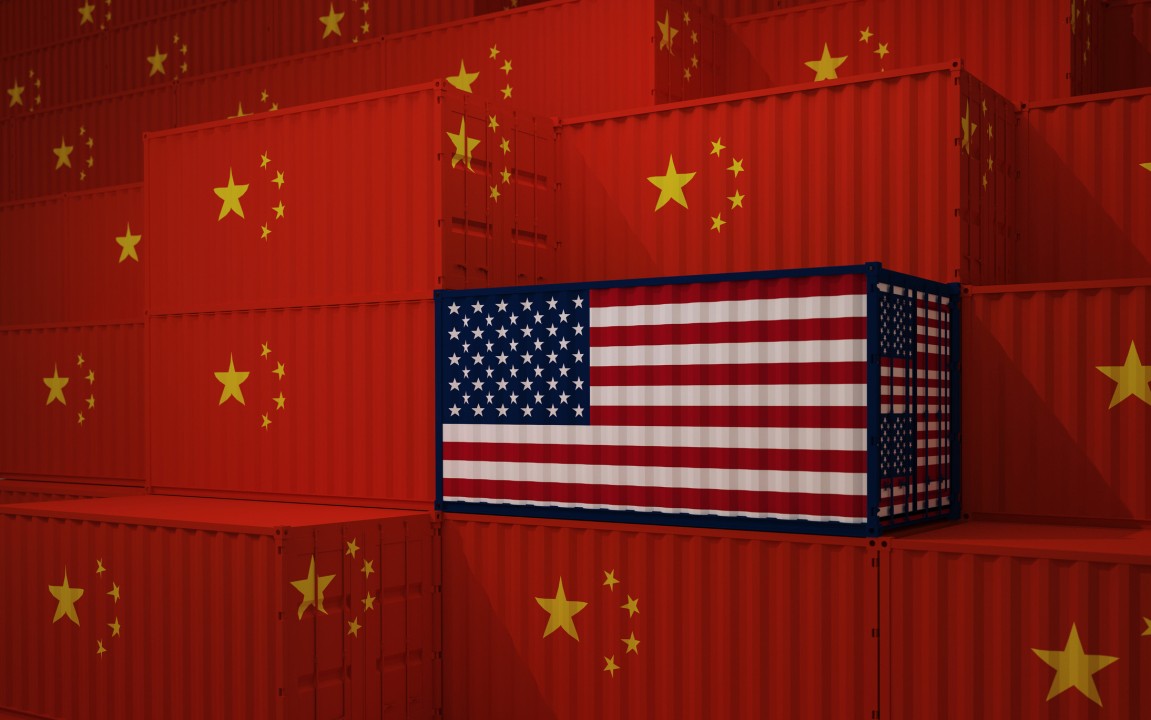 This is the first of a five part series

2019 in China brought together long running challenges, such as uncertainty over US-China tariff levels and ever more intrusive regulation of business in China, with a few unexpected ones as well: the crisis in Hong Kong and the flare up triggered by tweets from an NBA coach, to mention just two. Yet for many businesses, opportunities flourished throughout the year as China’s economy grew roughly 6 percent. And in multiple key industries, the government’s commitment to global leadership started to pay dividends.

2020 will offer a similar mix of evolving, often worsening, challenges. Growing separation between the US and China in technology sectors seems inevitable. While some companies will evolve to remain relevant in both markets, others will choose to focus on one. In 2020 this separation may become broader, impacting financial markets much more directly. China’s economic momentum will continue in 2020 with domestic consumption leading the way, selectively creating opportunities. If China’s priority sectors match those of your business, 2020 will be a good year to step up as the taps of government funding remain open for now.

Multiple areas of growing separation between the US and Chinese economies predicted in last year’s note were largely realized – investment flows, supply chain, data flows, people flows, technology procurement, standards. In all these areas, further separation will occur in 2020. One example, US government agencies, such as the National Institutes of Health and the Department of Energy, not just the Department of Defense, have been presenting US university administrators with hundreds of case examples where they believe non-US academics, largely Chinese, have failed to disclose parallel funding for their research from overseas governments along with commitments to share their IP discoveries with those governments. Those academics will likely be proactively excluded from US universities; many others will self-select out or simply not come to the US in the first place. Restrictions on investment from China into the US will shift from a focus on larger deals, which have shrunk to almost zero, to direct and indirect (i.e. through funds) investment into technology startups.

I did anticipate a year ago that we would have clarity about tariffs by now, not the ongoing uncertainty that holds back investment plans in supply chain and factories. Looking into 2020, if there is finally agreement it seems likely to be narrow and not likely to be long lasting. Multinationals have suffered least from tariff volatility. They typically send no more than 15 percent of their China production to the US and have multiple factories around the world that they can move production for the US to. Almost none of these factories are or will be in the US. Smaller businesses, often foreign-owned, that focuses solely on exports to the US, have been most hurt.

Factories do continue to move out of China. Manufacturers are also consolidating in China, doubling down on technology in their remaining factories. Indeed, China is rapidly becoming the world center for the Internet of Things in factories. These trends preceded the US tariffs and have only been marginally accelerated by them. More non-Chinese companies than Chinese are shutting down factories in China, but not all move production out of China as they close. A good number outsource their manufacturing to a Chinese owned company producing in China, believing that the Chinese company will be lower cost than the foreign-owned factory, and just as good quality.

New areas of US-China separation will come into focus in 2020. Financial markets will be front and center. The U.S.-China Economic and Security Review Commission’s 2019 report to Congress has as its first recommendation to delist Chinese companies on US exchanges that do not meet four criteria. No Chinese company listed in the US meets all four, many won’t meet any. This threat covers around 500 companies with a cumulative market capitalization of about US$ 1 trillion (dominated by Alibaba). It was smart of Alibaba to get its secondary listing in Hong Kong in place in November 2019. Companies such as Ping An’s fintech subsidiary, OneConnect, which has announced plans to list in New York, may reconsider. After all, less than US$2 billion has been raised by Chinese companies on the NYSE and Nasdaq so far this year, down 74 percent from last year. Some Chinese tech companies may list domestically within China where listings generally achieve higher earnings multiples and Chinese regulators have quietly made it possible for companies using the Variable Interest Entity (VIE) structure to list domestically.

The US and Chinese governments continue their rush to embrace greater technology separation. 2020 may be a tipping point. On one side the US government excludes Chinese companies from buying US sourced technology components (at least from being able to do so with certainty), from investing in US technology companies, and from supplying their technology products into the US.

On the other, the Chinese government has launched an over US$20 billion fund to support Chinese independence in a broad range of manufacturing technologies to go alongside its similar sized fund to support developments in semiconductors.

China’s “secure and control” initiative is encouraging government departments and state-owned enterprises to buy technology without US content – perhaps 25 percent of the traditional PC and server market. Chinese manufacturers’ share of the server and storage market had already risen from around 30 percent in 2012 to 70-80 percent in 2018. It is set to rise higher. In smartphones, four Chinese brands hold more than 85 percent of the Chinese market and less than 1 percent of the US. China’s internet giants, with the exception of TikTok, are absent from the US (TikTok may not retain its presence in the US for long if US legislators sustain their focus on the company); the US giants have long been absent from China.

The pinch point in semiconductors of Taiwanese contract manufacturers who play a key role for both US and Chinese companies will become much more visible in 2020, with greater levels of government to government pressure exerted on the key companies.

One of the few business-focused outcomes from the recent 4th Plenum were plans to establish a “new national system for making breakthroughs in core technologies under socialist market economy conditions.” This feels very similar to state-driven industrial policies contained in “Made in China 2025”, if not yet with the quantitative targets. In some areas, China is likely to achieve goals quickly, for example, as China still represents nearly a quarter of global manufacturing output; taking leadership in smart factories should be a no brainer. China is turning its cities into large-scale pilots for 5G-enabled smart cities at a pace that will allow China to set de facto standards. Their products will not be accepted in the US, especially not as many will require access to large scale data sets that dwarf those that Chinese companies have been blocked from.

All Chinese and US tariffs could be eliminated tomorrow and only have a marginal impact on these trends. Both governments have embraced growing separation, the only question is how fast and with how much pain is incurred as we proceed.

One Reply to “China in 2020: Trade, technology, and the path ahead for US-China relations”