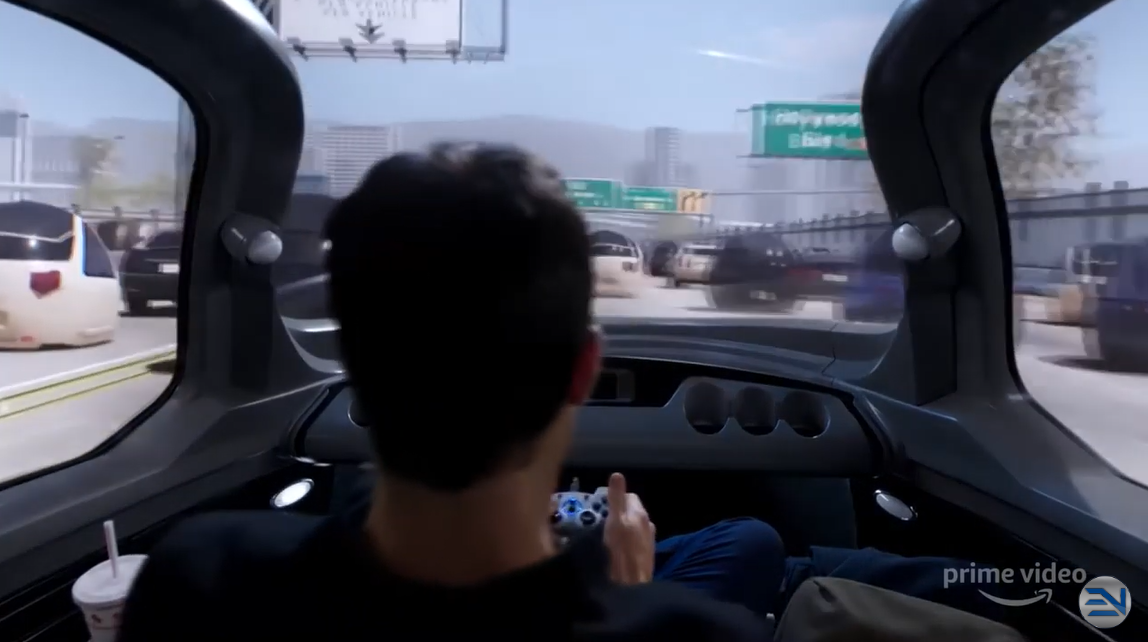 Autonomous Cars Reality is Stranger than Fiction
by Roger C. Lanctot on 05-10-2020 at 10:00 am
View Profile
View Forum Posts 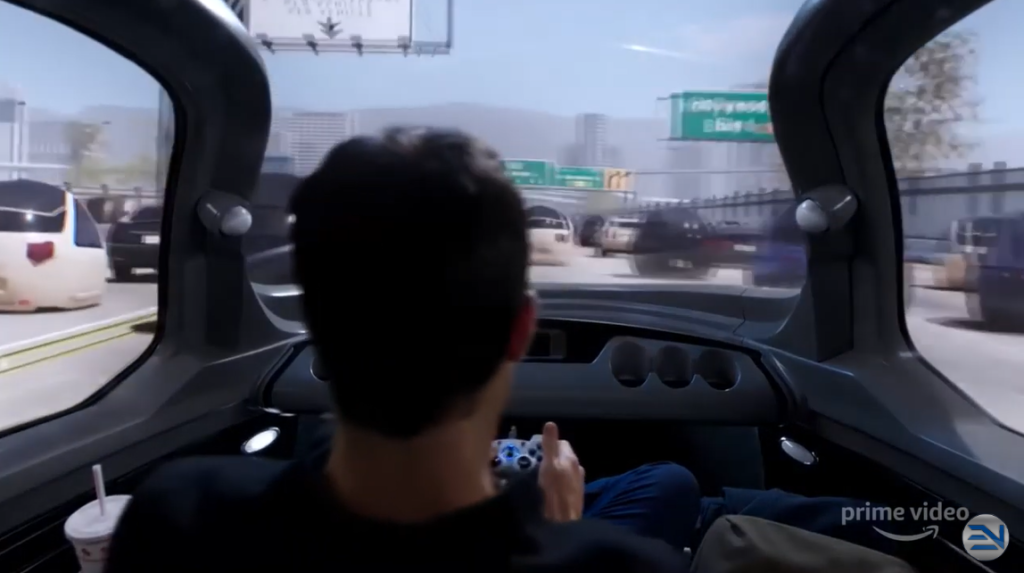 For tech-sensitive viewers of streaming content it is becoming increasingly difficult to avoid the appearance of autonomous vehicles in serialized television programs. Amazon’s “Upload” and HBO’s “Westworld” are two such examples.

Described as a comedy (with elements of a thriller) “Upload” makes gratuitous use of autonomous vehicles for both plot elements (SPOILER ALERT: two people are murdered by autonomous cars!) and sight gags (i.e. the lead character controls his autonomous car with a joystick like a videogame). In contrast, “Westworld” treats autonomous vehicles – which emerge in Season 3 – as a matter-of-fact, taken-for-granted element in the landscape – including autonomous SUVs, bikes, and motorcycles that arrive and depart on demand with or without passengers/drivers.

Both autonomous vehicle media manifestations reminded me of a recent demonstration I received at Magna Seating of a reconfigurable cabin system. The Magna Seating system, an app-driven seating platform that allows for multiple reconfigurable seating arrangements suitable for a range of applications with – best of all – no need for hands-on seat manipulation.

To be honest, the Magna system had its debut at CES 2019, but I only discovered it recently. The proud creator of stow-and-go seating – which allows seats to “effortlessly” fold up and disappear into the vehicle floor – has outdone itself with this latest concept.

Having wrestled with primitive third row seats in older Chevrolet Suburbans and having extracted second and third row seats from Plymouth Voyagers, and Toyota Siennas, I was blown away by the Magna concept. In fact, the autonomous cars in “Upload” actually seemed to have already deployed the technology as the characters are portrayed in both leaning forward and lying flat scenarios in the same autonomous car.

Magna’s forward looking vision is especially compelling as U.S. consumers flock to larger cars including crossovers and SUVs. Reconfigurable seating looks like the only way to go.

Since I saw the Magna demo, though, we suddenly have new seating priorities – and that includes both public and private transportation. It won’t be enough to be able to move the seats around via mobile app, passengers will also want some physical barriers or protection. This is a challenge tailor-made for the engineers at Magna and there are plenty of solutions already in the market that will provide some clues.

The Driven reports the impending launch in Sydney, Australia, of a fleet of 120 electric taxis offering a “zero contact” transport alternative from ETaxiCo. The fleet will be based on BYD e6 SUVs and will offer a zero-contact “capsule” to create separate areas for the driver, front passenger and both left and right back seat passengers.

SOURCE: Interior of ETaxiCo taxi as pictured in The Driven report.

Airlines can be expected to take steps of their own to protect the flying public. Among multiple adaptations Avio Interiors’ Glasssafe stands out as a simple solution for isolating passengers in a post-COVID-19 world. There are many others – all of which will be expensive but necessary for airlines to deploy.

For me, though, Magna’s concept stands out for its re-imagining of what new value propositions lie in larger vehicles with reconfigurable interiors. The autonomous vehicles in “Upload” almost seem to have stolen Magna’s blueprints as the cabins seem to change effortlessly to suit the customer’s needs. In contrast, again, the “Westworld” autonomous vehicles are purely functional with no reconfiguration razzle-dazzle.

Give me the “Upload” Magna-like experience, thank you. No more battling with bulky seats, no more figuring out stow-and-go protocols, nothing but the touch of a finger on a screen. Perhaps most interesting of all, the autonomous vehicles in “Upload” appear to be owned by the users. The reconfigurable seating helps to facilitate the sense of a multipurpose vehicle that can be rearranged to suit different scenarios.

I love it. Now, Magna, I want to see what you have for that post-COVID-19 car buyer. Whattya say?