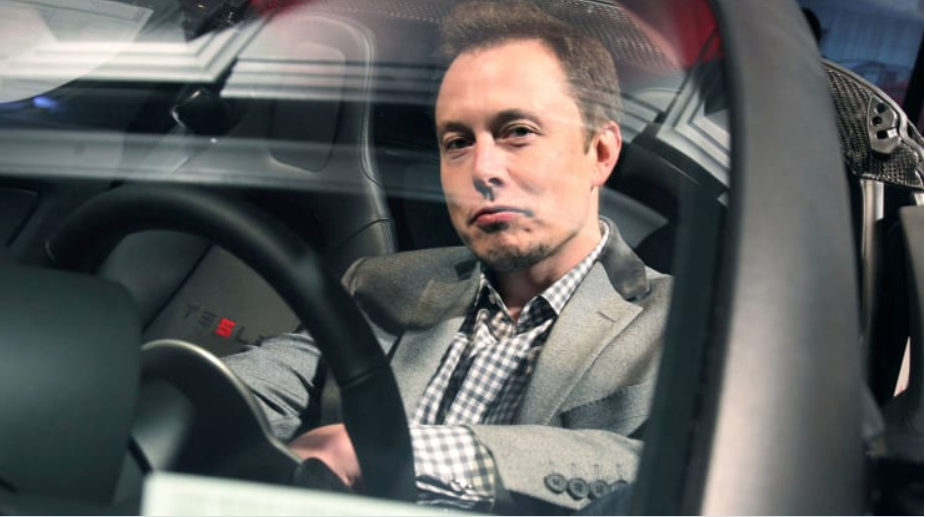 As part of the filing, made earlier this year in collaboration with insurer State National, Tesla intends to offer the usual range of discounts: good driver, elite driver, good student, mature driver improvement course, multi-car, anti-theft, airbag, etc. But Tesla also intends to offer discounts based on level of driving automation based on SAE autonomous driving definitions (as follows):

“Vehicles equipped with an autonomous feature option will be eligible for credits based on the level of autonomy of the vehicle. The discount is applied to Bodily Injury, Property Damage, Medical Payments and Collision coverages.

“Available level definitions are shown below:

“Level 0 – The full-time performance by the human driver of all aspects of the dynamic driving task, even when enhanced by warning or intervention systems.

“Level 1 – The driving mode-specific execution by a driver assistance system of either steering or acceleration/deceleration using information about the driving environment and with the expectation that the human driver perform all remaining aspects of the dynamic driving task.

“Level 2 – The driving mode-specific execution by one or more driver assistance systems of both steering and acceleration/deceleration using information about the driving environment and with the expectation that the human driver perform all remaining aspects of the dynamic driving task.

“Level 3 – The driving mode-specific performance by an automated driving system of all aspects of the dynamic driving task with the expectation that the human driver will respond appropriately to a request to intervene.

“Level 4 – The driving mode-specific performance by an automated driving system of all aspects of the dynamic driving task, even if a human driver does not respond appropriately to a request to intervene.

“Level 5 – The full-time performance by an automated driving system of all aspects of the dynamic driving task under all roadway and environmental conditions that can be managed by a human driver.”

Tesla is enhancing the attractiveness of self-driving technology by not only offering discounted insurance coverage (in spite of some early negative assessments of the initial rates, since adjusted), but also incenting Tesla owners by offering escalating discounts based on the level of automated driving. For drivers who might be hesitant or put off by the concept of automated driving, Tesla is saying: “Jump in! The water’s warm and we’ll give you a discount!”

The significance of this gesture is underpinned by recent research from J.D. Power & Associates and the Insurance Institute for Highway Safety suggesting that consumers are resistant to lane-keeping assistance technologies – turning off these systems because they are annoyed by the alerts. In other words, both J.D. Power and IIHS are suggesting that discounts should not or cannot be offered to consumers who buy cars with lane keeping, because the feature is frequently disabled.

The same researchers, and others, suggest that consumers and drivers are leery of self-driving technology in general. Tesla is clearly intending to win these folks over as well. Tesla is essentially endorsing insurance discounts for lane keeping technology and autonomous driving, plain and simple. Tesla is saying, in essence, “Automated driving isn’t annoying. It’s awesome.”

The offer may only be coming to market in California, but the message from Tesla is clear: the implementation of lane keeping and automated driving ought to be tied to insurance discounts. Competing auto makers cannot guarantee that insurers will provide such discounts for their systems and the National Highway Traffic Safety Administration has yet to pursue a lane-keeping mandate, so Tesla is moving the issue forward as a challenge to the industry – and a differentiator vs. competing auto makers.

Tesla’s stated objective, based on recent earnings call comments by CEO Musk, is to reduce the overall cost of ownership of a Tesla vehicle. Tesla’s assumption is that insurance is a considerable component of a vehicle’s cost of ownership.

The problem with this argument is that for most middle-aged or older drivers insurance is much less of a cost consideration when acquiring a car. By the time drivers have crossed in to middle age – in most regions of the world – their car insurance rates have plunged to inconsequential levels below which it is difficult to discount.

On the other hand, for younger drivers, always coveted by car makers around the world for new car sales, insurance rates can be steep indeed. The net conclusion is that the Tesla insurance discounts will be most appealing to younger drivers.

This means that Tesla is not only skimming the cream off the top of the luxury market – giving a market share haircut to the likes of Mercedes-Benz, BMW, Audi, and Lexus – it is now giving them a demographic trim as well with a blatant insurance-based appeal to younger drivers.

Tesla’s Autopilot is an option that can range from $4,000 for the basic application to $7,000 for “full self driving” (FSD). Tesla insurance may be intended to reduce the cost of ownership, but the biggest discounts may only be available to those customers willing to fork over thousands of dollars for optional Autopilot capabilities.

This is a breakthrough marketing play recognizing what experts have known for decades: Safety Sells! The automotive industry and regulators have exhausted their passive safety system regulations and mandates for such things as airbags and seatbelts. Tesla is seizing a leadership role in promoting active safety system technology.

For Tesla customers – at least those in California for now – still on the fence over upgrading to Autopilot, the insurance offer might tip the balance. It’s just another step in Musk’s march to dominate the business of automating driving.

Tesla’s single greatest advantage over Waymo, Cruise and all the other companies working on autonomous driving technology is the wealth of data being collected from its semi-autonomous vehicles with human drivers. Every Tesla driver with Autopilot is an active sensor on Tesla’s self-driving network gathering data on edge cases on highways all over the world.

Cruise Automation may someday master autonomous operation in San Francisco and Waymo may conquer Phoenix – both at relatively slow speeds. Tesla threatens to be the first to offer a global or near-global Level 3-4-5 experience on a massive scale.

It is ironic that insurance emerges at the core of Tesla’s strategy. In a recent interview with Lex Fridman of MIT, Comma.ai founder George Hotz suggested that there is a multi-billion dollar insurance opportunity in autonomous driving technology. If so, Musk is the canary in the coalmine hoping to find gold underwriting automated driving.

6 Replies to “Leave the Driving to Musk!”