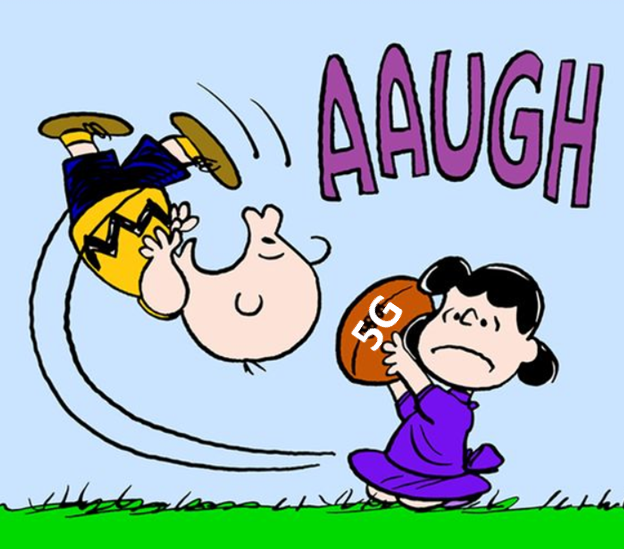 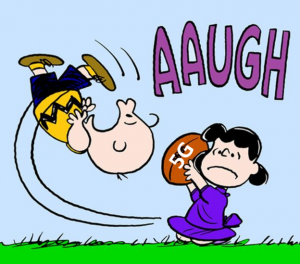 Announcements are beginning to appear from telematics suppliers such as Harman International regarding program wins for 5G hardware – modules and antennas – indicating that 5G is indeed coming to embedded automotive connections. This kind of news arrives even as 5G skeptics express their concerns regarding radiation, wireless network coverage and the need for thousands of micro-cells, and the varying allocation of spectrum around the world.

It’s a clear case of ready-or-not, here it comes! For car makers it is a case of deja vu all over again. There lies the rub. Wireless carriers giveth and wireless carriers taketh away.

Within the past two years AT&T in the U.S. shut down its 2G network, once again impacting multiple auto makers, many of whom offered their formerly connected customers aftermarket hardware upgrades. The onset of 5G raises the specter of network transitions once again.

IoT in the wireless industry is code for low bandwidth applications – sometimes referred to as M2M – machine-to-machine. The IoT world, though, is dominated and characterized by monitoring or diagnostic systems. Automobiles are on the cusp of becoming some of the highest bandwidth using devices on the planet – with the exception of video streamers.

Connected cars are poised to become quite lively users of wireless connectivity. Few wireless carriers are preparing properly for a world where connected cars are not only the largest source of new device connections – a reality that has existed globally for the past few years – but also some of the most intense consumers of bandwidth. That is the real revolution that is sneaking up – not so slowly – on both the wireless and automotive industries. It is also a reason for the introduction of 5G – existing wireless demand is straining capacity.

The fact that the auto industry and wireless carriers have come together under the auspices of the 5G Automotive Association – a 120-member organization spanning carriers, car companies, infrastructure, semiconductor and hardware providers – to sort out technical issues and standards for 5G implementation is a monumental turn for the industry. But one question remains, even as car makers are suspending their disbelief and committing to 5G: This time around, can the wireless carriers make a truly long-term commitment to this latest network architecture – preserving forward compatibility… indefinitely?

The depth of historical frustration and jaded skepticism among long-time automotive engineers as to the reliability of wireless carrier promises is difficult to plumb. The fact that so many have already taken the plunge and begun baking in their 5G plans with all of the technical challenges yet to be overcome is a testament to their fortitude and faith.

Car makers, with few exceptions, are embracing the 5G revolution. That revolution promises to enable and support autonomous vehicles and new, transformative crash avoidance technology while opening the door to richer infotainment experiences in cars. There is no doubt, though, that the adoption of 5G in the automotive industry is a massive leap of faith with fingers crossed in corporate boardrooms from Munich and Stuttgart to Detroit, Tokyo, Seoul, and Shanghai. Hopefully, the industry will avoid a Charlie Brown moment this time around.