Recent Distributed Denial of Service (DDoS) attacks are forcing a shift in Internet-of-Things (IoT) security thinking. The dangers are expanding as attackers are taking advantage of billions of IoT devices, conscripting them into their botnet armies for massive DDoS attacks.… Read More

Where hackers take their money – Casinos, Cryptocurrency, and Virtual Worlds
by Matthew Rosenquist on 11-20-2016 at 7:00 am
View Profile
View Forum Posts

Cybercrime is reaching epidemic levels. Some estimates predict global annual cybercrime costs will reach $6 trillion by 2021. This includes the costs of security as well as the losses from thefts and fraud from successful attacks. Criminals are finding themselves in a position of having gained electronic assets but need to transform… Read More

Security researchers recently created a proof-of-concept attack against Internet connected lightbulbs, causing breached devices to reach out and infect their neighbors. Propagation continues and spreads itself across the community. This hack highlights the insecurity in one of many IoT network protocols.

On the heels of severe Distributed Denial of Service (DDoS) attacks, new Internet-of-Things (IoT) powered botnets are emerging. There are already hundreds of such botnets which exist in the underground hacking ecosystem, where services, code, and specific attacks can be purchased or acquired. New botnets are being developed… Read More

In the last 12 months, we have seen an unprecedented number of cyber-attacks occur or come to light. Sophisticated attacks against governments, businesses, consumers, and the pillars of the Internet itself. The future appears to be fraught with run-away risks. Can security tame data breaches, ransomware, massive DDoS assaults,… Read More

Recent internet attacks resulted in popular sites becoming unreachable, such as Twitter, Etsy, Spotify, AirBnB, Github, and the New York Times. These incidents have brought to light a new threat to online services: Internet of Things (IoT) botnets. Distributed Denial of Service (DDoS) attacks have been commonplace for over… Read More

The world of IoT security just became more complex. IoT devices are no longer a potential threat to their owners, now they pose a significant threat to everything connected to the Internet.… Read More

Should Cybercrime Victims be Allowed to Hack-Back?
by Matthew Rosenquist on 10-19-2016 at 12:00 pm
View Profile
View Forum Posts

Being hacked is a frustrating experience for individuals and businesses, but allowing victims to hack-back against their attackers is definitely a dangerous and ill-advised path.

Compounding the issues is the apparent inability of law enforcement and governments to do anything about it. Cybercrime is expected to reach a dizzying… Read More

What Will Kill ROP Cyberattacks?
by Matthew Rosenquist on 09-28-2016 at 10:00 am
View Profile
View Forum Posts 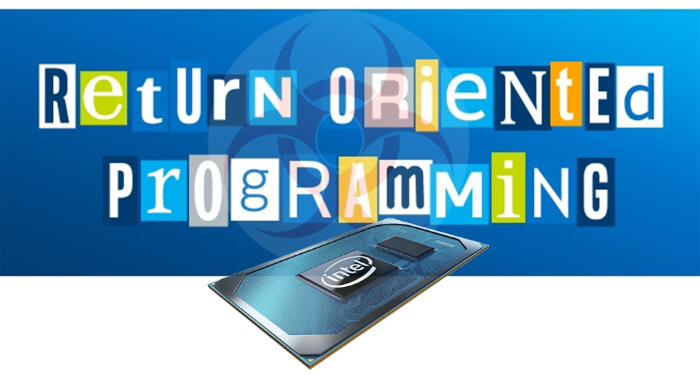 IBM recently announced a software-oriented solution to help eradicate Return Oriented Programming (ROP) malware attacks. ROP is a significant and growing problem in the industry. Crafty hackers will use snippets of code from other trusted programs and stitch it together to create their attacks. It has become a very popular… Read More