It was CES 2011 when Steve Ballmer sweatered up and pitched the coming universe according to Microsoft, where the same Windows base would run on everything – PC, phone, tablet, and game console. Getting from that visionary statement to Windows 10 hasn’t been a smooth ride.… Read More 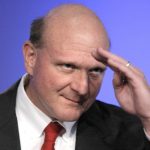 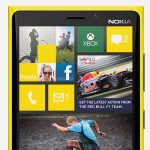 I was trying to find the comment one of my counterparts here made eight months ago that given the cash burn rate, Nokia would be out of business in eight months, so I could gloat a bit. Bzzzzzzt – cash position actually increased in 1Q13. The numbers tell a painful story about a company on a difficult diet to survive, one that analysts… Read More