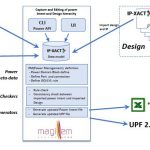 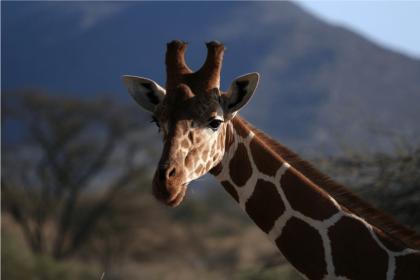 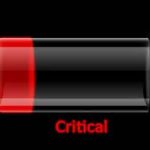 One of the most exciting recent developments in low power design and verification is the successive refinement flow developed by ARM® and Mentor Graphics®.… Read More 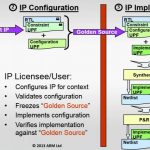 When I got the opportunity to blog about verification, I thought, what new and interesting things should I talk about? Having started my EDA career in 1983, I often feel like one of the “oldies” in this business…remember when a hard drive required a static strap, held a whopping 33 MB, and was the size of a brick? Perhaps they should … Read More