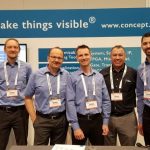 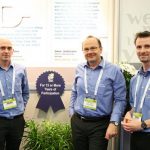 If you’re involved with AMS or transistor-level IC design then having visual tools will help you design and debug quicker. At DAC I met with Gerhard Angst, President and Founder of Concept Engineering to get an update.