Register / Log In
Guests have limited access.
Join our community today!
You are currently viewing SemiWiki as a guest which gives you limited access to the site. To view blog comments and experience other SemiWiki features you must be a registered member. Registration is fast, simple, and absolutely free so please, join our community today!
The Interface IP Market has Grown to $530 Million!
by Eric Esteve on 10-22-2017 at 7:00 am
View Profile
View Forum Posts 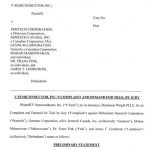 Last week, at the same time I was writing a blog about PHY IP market, claiming that this market was shaken, several events happened – not on the pure business side, but on the legal side. This means that I will have to carefully check before using each word of this blog!

If you remember, the blog conclusion was focusing on V Semiconductor,… Read More 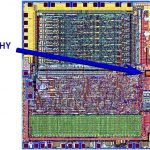 How could I talk about the various Interface protocols (PCIe, USB, MIPI, DDRn…) from an IP perspective and miss the PHY IP! Especially these days, where the PHY IP market has been seriously shaken, as we will see in this post, and will probably continue to be shaken… but we will have to wait and look at the M&A news during the next … Read More 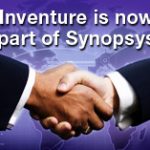 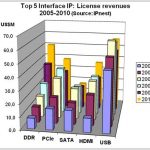