Quantifying the Benefits of AI in Edge Computing
by Bernard Murphy on 07-21-2020 at 6:00 am
View Profile
View Forum Posts

Many of us are now somewhat fluent in IoT-speak, though at times I have to wonder if I’m really up on the latest terminology. Between edge and extreme edge, fog and cloud, not to mention emerging hierarchies in radio access networks – how this all plays out is going to be an interesting game to watch. Ron Lowman, DesignWare IP Product… Read More 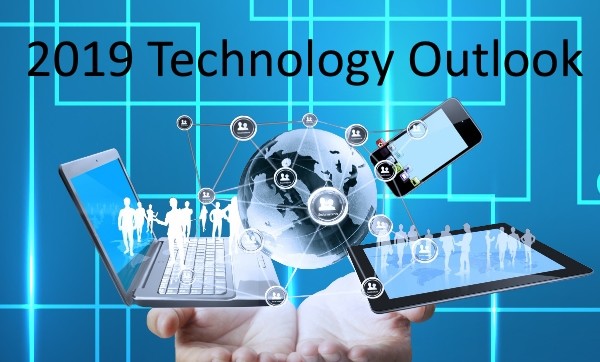 Digital technology continues to connect and enrich the lives of people all over the globe and is transforming the tools of everyday life, but there are risks accompanying the tremendous benefits. Entire markets are committed and reliant on digital tools. The entertainment, communications, socialization, and many others sectors… Read More

Why do we think we have privacy in our cars? Why does the government believe there is an interest in preserving privacy in cars? Can we just get over it? One of the least private places known to mankind – outside of the Internet – is the car!

But our transportation regulators in the U.S. and their counterparts at the European Commission… Read More

A CIA Perspective on Privacy and Security
by Bernard Murphy on 04-15-2016 at 7:00 am
View Profile
View Forum Posts

It may seem odd to look to the CIA for viewpoints in this area but in in many ways they are just as concerned as we are. After all, in aggregate, widespread identity theft and hacking both internally and by foreign nationals, theft, electronic ransom and other illicit acts are as much a threat to the security of the country as they are … Read More

Apple, Google, and FaceBook are making significant investments in artificial intelligence (deep learning) and other advertising (snooping) enabling technology to better serve (exploit) their customers (us) and make trillions of dollars for their offshore accounts. This reminds me (in a very creepy way) of the TV series “Person… Read More

Security gets a lot of tech press, privacy not so much. A lot of the problem is that while we each know intuitively what we mean by privacy, pinning down an actionable definition is surprisingly tricky, especially when we require that it not intrude in other ways on our rights. Privacy rights are not absolute (you don’t have … Read More