The Vision Zero movement, embraced by Sweden and select U.S. and foreign cities around the world, continues to elude the grasp of U.S. Department of Transportation leadership. I was reading an impassioned letter to the President by Marianne Karth on the issue this morning – impassioned because Karth lost two daughters … Read More 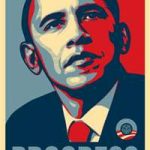 What’s new with Glofo? Quite a bit actually. It was interesting to see a Made in America: Global Companies Expand in U.S. Towns segment on semiconductors! Give it a look, I enjoyed it. It’s an election year, jobs are key to any election, so it did not surprise me to see President Obama making the rounds:… Read More 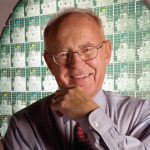 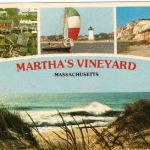