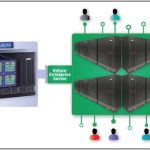 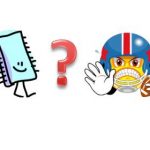 As an Oakland Raider season ticket holder I attend as many Raider home games as possible. If you have ever attended a live sporting event at a large stadium, and you travelled by car, you are probably familiar with the traffic problems that occur at the end of the game when everyone wants to leave the stadium parking lot at the same time.… Read More 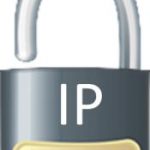 I remember during my first ten years as a software developer, I used many different computers such as IBM mainframes, Apollo and Sun workstations, and VAX computers. During that time I also bought my first home computer, a Macintosh. I didn’t of course think of this at the time, but the one thing they all had in common was that they did… Read More