I’ve never been in sales. Never “carried a bag”. But I have run sales forces and I have spent a lot of time in marketing, guiding sales forces. Well, herding cats comes to mind, but cats don’t have commission plans. Engineers say sales people are emotional, and ego-driven, but change their commission plans… Read More 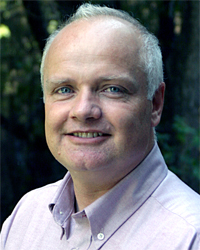 Earlier in the week I met with Phil Bishop, who is the corporate VP of worldwide marketing at Magma.

I started by asking him where he came from. He originally started as a designer at Motorola in microprocessors and microcontrollers. Then he moved to Silicon Compiler Systems (remember them?) who ended up being acquired by Mentor.… Read More