The Evolution of the Extension Implant Part V
by Daniel Nenni on 05-13-2019 at 7:00 am
View Profile
View Forum Posts 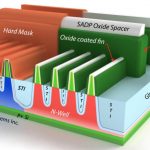 Part 4 of this series discussed how a transistor Extension could be fabricated in a planar device without using an implant operation, and is instead formed using a preferential etch followed by a selective epitaxial deposition. This final installment of the series will present the formation of an Extension in a FinFET transistor… Read More 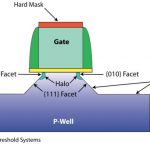 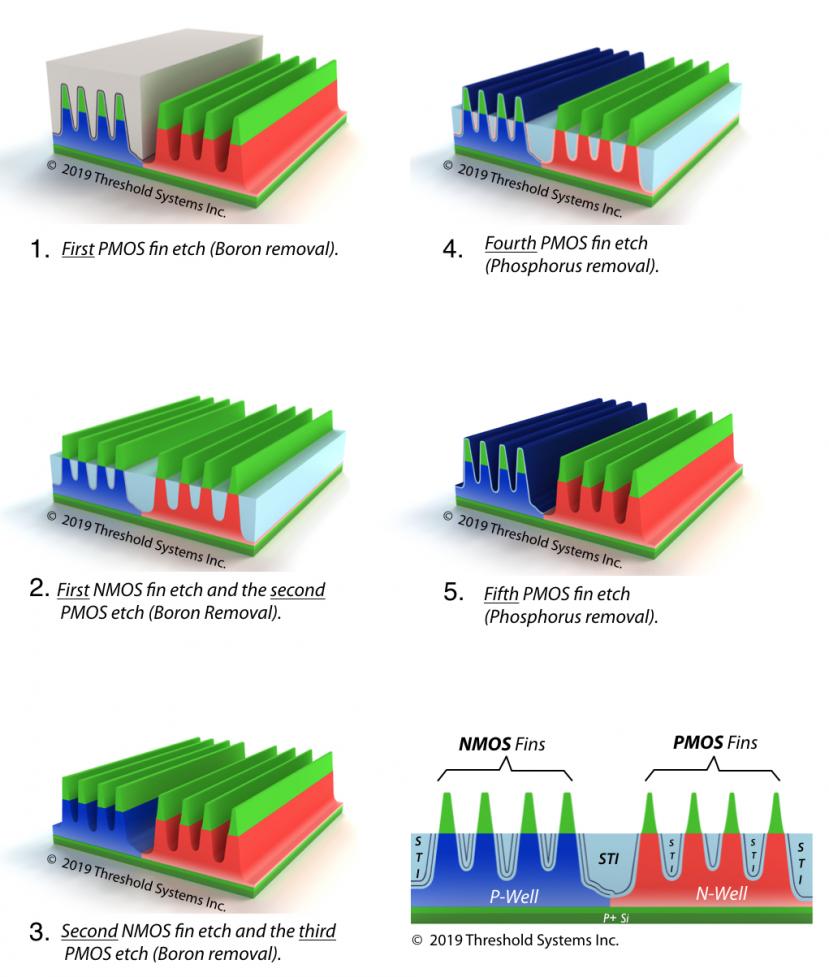