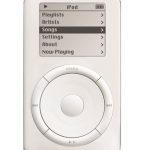 The Apple and Samsung relationship is an interesting one. On one hand they have co-developed some of the most innovative products on the market today (iPod, iPhone, iPad, iWatch) yet they are fierce competitors in the mobile market. Some call this type of business relationship “frenemies” others refer to the old Italian proverb… Read More 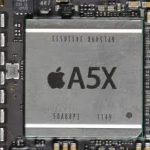 Apple sells devices. Lots of them. Their success is due to many things related to design and tech religion, and an important part is the SoC inside those devices which creates the experience people want. The official Apple information on their parts is minimal. Their SoCs have been dissected with more fervor than Roswell aliens.… Read More