Register / Log In
Guests have limited access.
Join our community today!
You are currently viewing SemiWiki as a guest which gives you limited access to the site. To view blog comments and experience other SemiWiki features you must be a registered member. Registration is fast, simple, and absolutely free so please, join our community today!
Compressing OpenGL ES textures
by Don Dingee on 08-14-2013 at 6:00 pm
View Profile
View Forum Posts 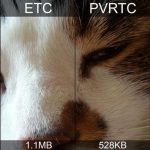 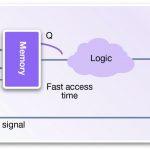 Once upon a time, ASIC designers involved in Processor design, like I was, for the first time in 1987 for Thomson CSF and again in 1994 for Texas Instruments, at that time supporting height (8) ASIC designed by another French company, the Advanced Computer Research Institute (ACRI), had to re-invent the wheel almost every day. When… Read More 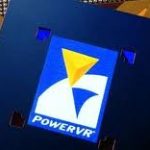 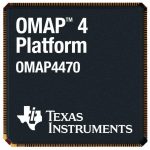 TI has parlayed its heritage in digital signal processing and long-term relationships with mobile device makers into a leadership position in mobile SoCs. They boast a relatively huge portfolio of design wins thanks to being the launch platform for Android 4.0. On the horizon, the next generation OMAP 5 could change the entire… Read More 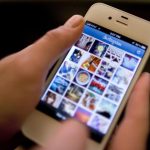 If I say “graphics chip”, most techies will say NVIDIA or AMD. But in the new post-PC world , neither of these players holds the key to the future. One that does is a little company making 43 cents on every latest version iPad and iPhone. Another is designing their own approach. Should you care what graphics is in your phone?… Read More