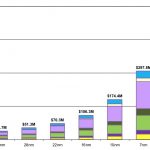 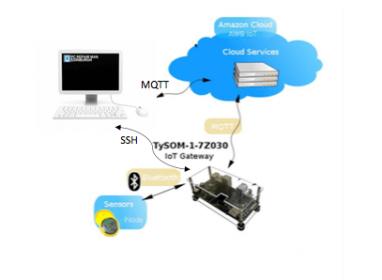 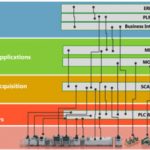 Industry 4.0 Challenges Should Sound Familiar to Tech Companies
by Raman Chitkara on 06-26-2016 at 7:00 am
Categories: IoT

Following a series of acquisitions, one manufacturer is planning to pivot from a business model based on hardware sales to one based on monthly fees for bundled hardware, software, service, and connectivity. Sensors, the cloud, wireless connectivity and data analytics all play a role in this new model. It is a massive undertaking… Read More

CNN: International, Final Report. Wednesday, December 25th, 2019 : The events that have unfolded in the last 72 hours have devastated the entire civilized world, and have left society as we know it on the brink of collapse. I’m told that our networks are now shutting down, and that the report I am about to file will be likely be the final… Read More

The Consumer Electronic Show is about to close, some of the gadgets unveiled during the show will find a market and go to production and some won’t (I am skeptic about the Smartshoe offering self-fastening mechanism…) and during the week, IoT revolution has silently progressed in industrial automation. You will be surprised if… Read More