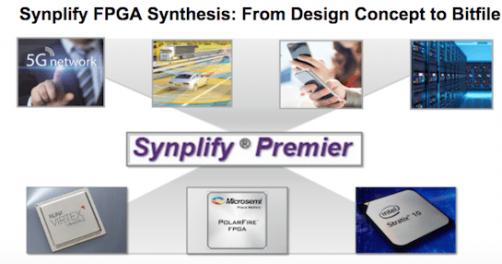 You might wonder why, in FPGA design, you would go beyond simply using the design tools provided by the FPGA vendor (e.g. Xilinx, Intel/Altera and Microsemi). After all, they know their hardware platform better than anyone else, and they’re pretty good at design software too. But there’s one thing none of these providers want to… Read More 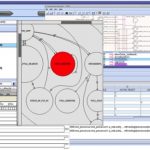