A recent SemiWiki post covered the topic of protecting high-speed interfaces in data centers using security IP. That post was based on a presentation made by Dana Neustadter at IP-Soc Silicon Valley 2022 conference. Dana’s talk was an overview of various interfaces and Synopsys’ security IP for protecting those interfaces. … Read More

I Have Seen the Future – Cornami’s TruStream Computational Fabric Changes Computing
by Mike Gianfagna on 11-03-2020 at 10:00 am
View Profile
View Forum Posts

Here is another installment regarding presentations at the Linley Fall Processor Conference. Every now and again, you see a presentation at an event like this that shakes you up.  Sometimes in a good way, sometimes not so much. I attended the Cornami presentation on its new TruStream computational fabric and I was definitely shaken… Read More 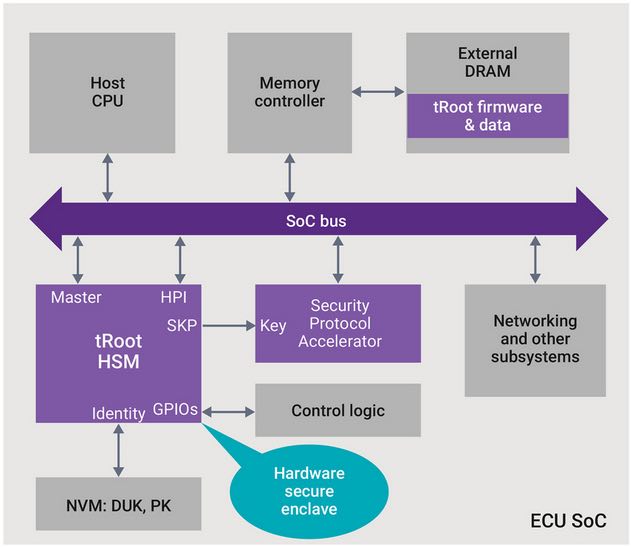 It used to be that automotive theft and crime was perpetrated with a crowbar. Now with increased electronics content, car designer and owners need to worry about electronic threats. Anywhere there is a communication link or a processor, there are potential threats to the security of the car. The range of these threats covers everything… Read More 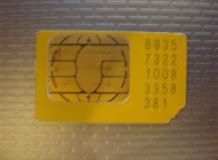 If you have a phone, you probably know it has a SIM card, for most of us the anchor that ties us into a 2/3-year plan with one network provider, unless you have an unlocked phone. Even then, you have to mess around swapping SIM cards if you travel overseas. Wouldn’t it be nice if the SIM was embedded and could be switched though an app or an… Read More