When I first heard the term ‘bespoke silicon,’ I had to get my dictionary out. Well versed in the silicon domain, I did not know what bespoke meant. It turns out to be a rather old-fashioned term for tailor made and seems to be very much British English. The word dates from 1583 and is the past participle of bespeak, according… Read More

WEBINAR: How to Accelerate Ansys RedHawk-SC in the Cloud
by Daniel Nenni on 09-28-2022 at 8:00 am
View Profile
View Forum Posts

As we all know, growing complexity of IC designs and the resulting numbers of EDA tools and design steps lead to very intricate workflows which require compute cycles that outstrip current compute capacity of most IC enterprises. The obvious question is how to efficiently leverage near infinite compute capacity in the … Read More

In 2022 using the cloud for EDA tasks is a popular topic, and at DAC this year I could see a bigger presence from the cloud hardware vendors in the exhibit area, along with a growing stampede of EDA companies. Tuesday at DAC there was a luncheon with experts from Siemens EDA, Google and AMD talking about surge compute. I already knew Michael… Read More

The Semiconductor Ecosystem Explained
by Steve Blank on 02-06-2022 at 6:00 am
View Profile
View Forum Posts

The last year has seen a ton written about the semiconductor industry: chip shortages, the CHIPS Act, our dependence on Taiwan and TSMC, China, etc.

But despite all this talk about chips and semiconductors, few understand how the industry is structured. I’ve found the best way to understand something complicated is to diagram… Read More

Tuomas Hollman is an experienced senior executive, with proficiency that ranges from strategy to product development and business management. He began his semiconductor industry career at Texas Instruments, serving for 15 years in increasingly important roles, including general management and profit and loss responsibility… Read More

SeaScape: EDA Platform for a Distributed Future
by Daniel Nenni on 10-14-2021 at 6:00 am
View Profile
View Forum Posts

The electronic design community is well aware that it faces a daunting challenge to analyze and sign off the next generation of huge multi-die 3D-IC systems. Most of today’s EDA tools require extraordinary resources in specialized computers with terabytes of RAM and hundreds of processors. Customers don’t want to keep buying… Read More 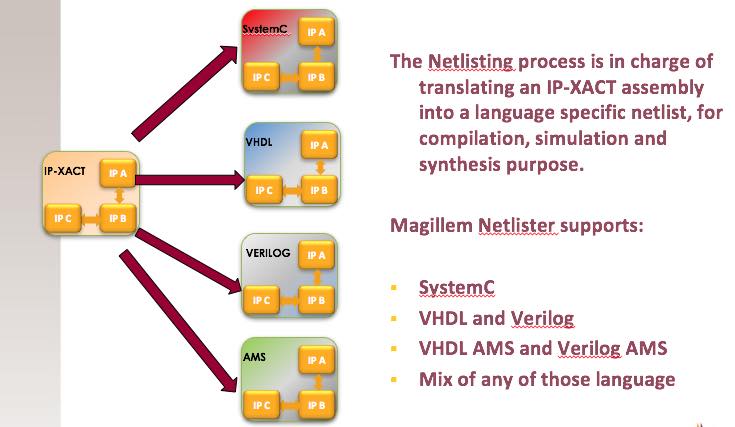 The Latest in Parasitic Netlist Reduction and Visualization
by Tom Dillinger on 10-22-2018 at 12:00 pm
Categories: EDA, Events, Silvaco 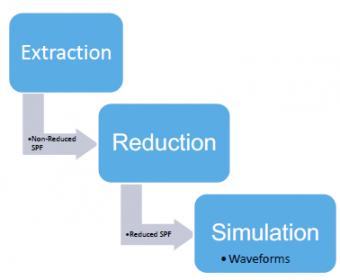 The user group events held by EDA companies offer a unique opportunity to hear from designers and CAD engineers who are actually using the EDA tools “in the trenches”. Some user presentations are pretty straightforward – e.g., providing a quality-of-results (QoR) design comparison when invoking a new tool feature added to a recent… Read More 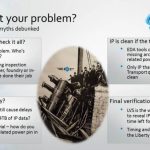 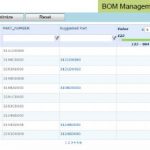