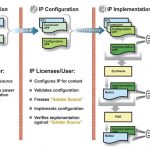 Importance of Data Management in SoC Verification
by Pawan Fangaria on 04-22-2014 at 6:00 am
View Profile
View Forum Posts 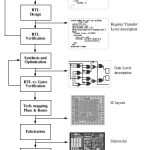 In an era of SoCs with millions of gates, hundreds of IPs and multiple ways to verify designs through several stages of transformations at different levels of hierarchies, it is increasingly difficult to handle such large data in a consistent and efficient way. The hardware and software, and their interactions, have to be consistent… Read More 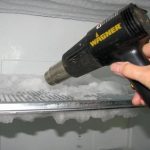 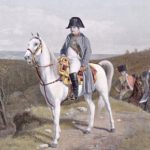