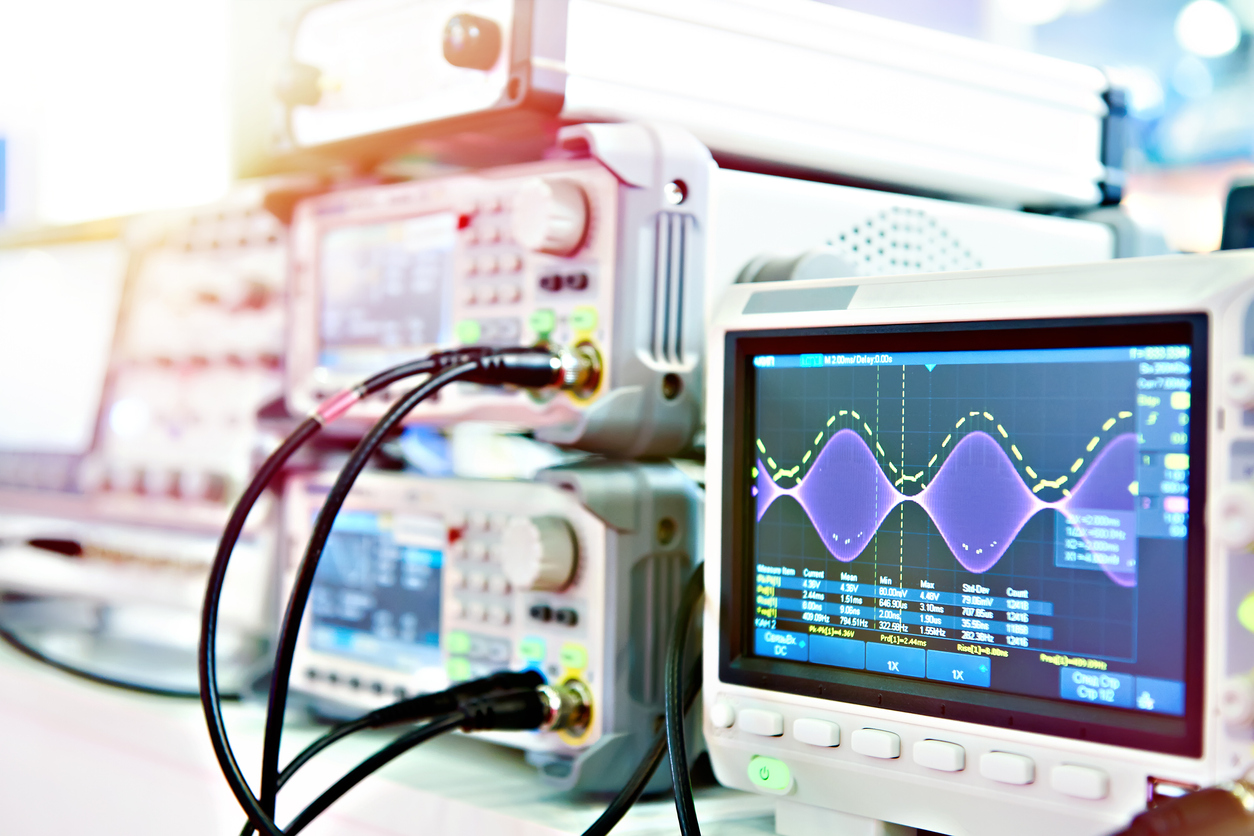 Trust, but verify. How to catch peanut butter engineering before it spreads into your system — Part 1: Validation.
by Raul Perez on 02-01-2021 at 10:00 am
View Profile
View Forum Posts

One of the upsides of using catalog chips that have been in the market for a long time and have ramped in substantial volumes is that other system companies already found a lot of the bugs . The chip supplier has had an opportunity to fix them, screen or calibrate defective parts at automated testing (ATE), withdraw the chip from the market, or at least warn new users about bugs with an ERRATA. Your system may be different, and you may still get bitten by some bug that is exposed due to your unique operational conditions. But generally catalog parts after they have ramped for some time in volume provide a certain herd immunity to the system companies that use them.

Unfortunately, catalog chips are also going to cost you significantly more than a custom silicon chip in larger volumes, the footprint will be significantly bigger considering all components needed, and will also result in a more inflexible set of options for the system designers. But when you go the custom silicon route YOU are the first and possibly the ONLY user for this chip. So how do you prevent silicon bugs getting into your system?

First, let’s talk about the risks:

This refers to the reality that your chip supplier is in the business of making as many chips as they can in as short a period of time as they can with a fixed amount of resources. Strong engineering culture at your supplier is a mitigation in general. But given the commercial pressures chip companies are under they need to deliver revenue. And the pressure from management is generally to produce more with the same engineering resources; to spread the peanut butter so to speak over all the chips they are working on. So how does peanut butter engineering manifest itself in real life during validation?

Here are some ways:

J-STD-46 standard defines some of the reasons why a chip supplier must inform customers that a major change has been made provided that they have purchased components up to 2 years prior, and with whom there are various possible contractual obligations. In annex A of the J-STD-46 under datasheet changes, it is stated that the “Elimination of final electrical measurement or burn-in (if specifically stated in the datasheet as being performed)” is listed as an example of a major change that requires a PCN (product or process change notice) to be issued. However, most datasheets that I’ve seen don’t explicitly state what is ATE tested and what isn’t. So the supplier absent some other agreement with the system company will not issue a PCN for a test program change. In my experience, suppliers remove tests over the lifetime of the chip without issuing a PCN to respond to market pressures to reduce the price of the product while trying to maintain profit margins. This means they lower costs by removing tests based on “historical data” for that chip. You may get a lot that is very different from historical data and that can cause a problem that is undetected at ATE because the tests have been removed.

You may have a good relationship and good working knowledge of how one team at a chip supplier works, and with which you’re very satisfied. But when it comes to validation and verification, each team tends to do its own thing. Sometimes justifiably so depending on what products they make. But many times simply because the teams have different engineering cultures, and there may not be a truly unified methodology in practice for all of the supplier’s development teams. It often happens that smaller chip companies are acquired through time by larger ones, and they continue on doing things the way they have always done them. Which may have been great 10 or 20 years ago but may no longer be so great. So every time you start working with a new chip dev team at one of your known suppliers, you need to raise your guard and check as if this is a new supplier you’ve never worked with before.

All of these risks have mitigation, which are fairly straightforward to implement as long as the chip supplier is cooperative and the system company has the right specialists on its side.

The following are the main mitigation to the risks above:

Require in your contracts with custom silicon suppliers the following:

Check the following in the reports:

When the chip is evaluated, some bugs may be found. It is critical that the system company has chip specialists helping to review these ECOs proposed by the chip supplier to make sure that proper root causing is completed by the chip supplier. Chip specialists that may be needed depending on what types of bugs are found are: DV and AMS verification engineers, analog chip designers, digital chip designers, RF chip designers, package engineers, foundry engineers, and others. Chip suppliers are sometimes under pressure to tape out quick fixes, or simply hand waive away issues and ask for spec limit changes. This is a very serious danger to your custom chip program as you can end up in a run-break-fix cycle with multiple tape outs due to bad or incomplete root causing which will put your system schedule at risk. There are many tools available to debug chip issues such as FIBs, and other FA techniques. You must check that proper methods are being used to root cause your chip’s bugs and not accept incomplete root causes for your ECOs. This is why it is vital that your system company has chip technical experts on your side to ensure your project is not the one where the chip supplier spreads resources thin and you end up getting peanut butter engineering adding risk to your system launch.

Not all suppliers, especially the ones that have their own internal fabs will want to do this without some pushing from the system company side. But it’s really the only way you have to check if your system will have any issues when you ramp into higher volumes than what you are building at your EVT and DVT builds. Usually you can build 100 samples of each corner and see what the CPK looks like for your factory tests with those units. On a mostly digital chip, using the slow NMOS slow PMOS (SS), fast NMOS slow PMOS (FS), slow NMOS fast PMOS (SF), and fast NMOS fast PMOS (FF) will give you good insights into whether you will have a problem. As you know if the CPK is 1 you have a problem, so you want to see CPK of 1.33 or better at your factory tests with corner samples. This check is part of the validation phase of the custom silicon dev process we run at customsilicon.com.

Some suppliers will tell you that corner units will be filtered out at ATE to try to avoid having to provide the corner samples. But that is not a valid argument because many parameters in a datasheet are not ATE tested, and even the ones that are may not be tested in the future as the supplier starts to remove testing over the lifetime of the product. So you need to know if your system will be sensitive to process corners using system factory testers before you ramp to mass production. If you do all your builds with mostly nominal material you may not see an issue. But once you hit volume you will start seeing DPPM issues if your system is sensitive to some of the chip supplier process corners. It’s better to catch this early and either spin the chip to fix them, change OTP trim, change the ATE to fix the issue by calibration or filter them out at the chip supplier’s ATE so you never receive the parts. Parameters that you find are critical like this should be highlighted to the supplier as a “never remove ATE testing” parameter.

Custom system silicon when done with the assistance of silicon experts puts the system company in control of its own destiny. It’s important to note that when purchasing catalog parts for your system, unless you perform similar due diligence to what is described above, you’re trusting but not verifying that your components will be of good quality and not likely to cause yield or other issues when you go to production in high volumes.

3 Replies to “Trust, but verify. How to catch peanut butter engineering before it spreads into your system — Part 1: Validation.”