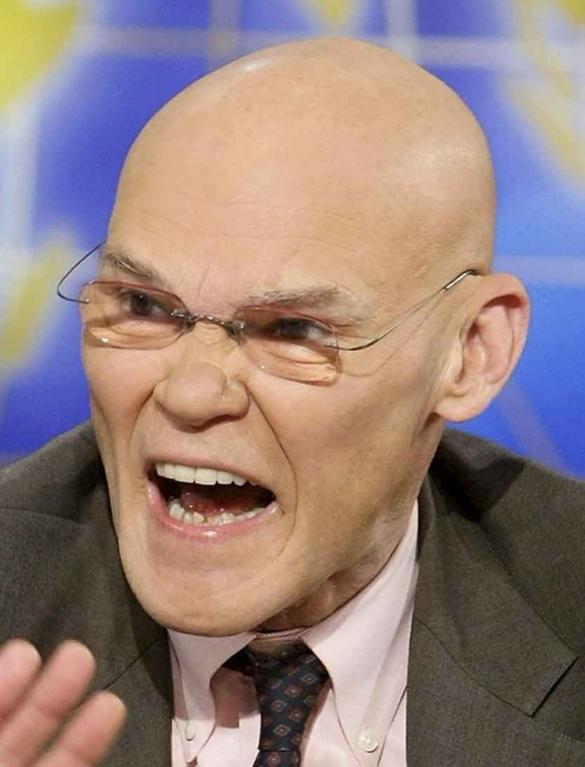 Apple’s decision to launch the iphone 5C as a “high priced” device as opposed to a $300 entry level mass market consumer play appears to be intertwined in a much more overriding strategic plan that is beginning to play out in the market. Many analysts who pushed for the low cost device saw the need as necessary to save the ecosystem but were wary of the possible margin erosion that could damage Apple’s earnings and brand image. Tim Cook, though has put in play a contrarian channel strategy that looks for Carriers to compete for customers with $0 down and lower cost data plans as well as instituting buyback programs on used iphones that can more than pay for the $199 fee of a new device. The net effect will be higher sales to existing customers as they upgrade on a yearly basis and a broadening of the developing world user base as Apple resells the “pre-owned” devices in the $300 range that analysts were hoping for all along.

No sooner than had DoCoMo signed up as the last major carrier to handle iphones in Japan did they initiate a price war with KDDI and Softbank to win back customers lost over the past few years. In a recent article in the WSJ, DoCoMo was noted to offering the iPhone 5S to customers for free on a two year contract, thereby undercutting the cost by $199. Meanwhile KDDI and Softbank are offering users $63 to $100 if they purchase the iphone 5C with a two year contract. As late as August, it was noted that DoCoMo lost 145,000 customers to its competitors due to not having the iphone in its stores. And even more stunning is the fact that DoCoMo signed an agreement with Apple that guarantees that a minimum of 40% of their overall device sales will be iphones. In other words, Apple is nearly guaranteed to own over half the Japanese market at its margins and at the expense of the carriers margins. With China Mobile expected to come on board in November, the same scenario is likely to play out in a market that is more than twice as large as the US.

After the initial weeks of undersupply, it is quite likely that in all three of the world’s major markets: US, Japan and China, a price war will break out with carriers that effectively moves the iPhone 5S price from $649 to $450 and the iPhone 5C from $549 to anywhere from $350 to $400. Moreover the Apple program to funnel customers into their stores to receive rebates on used phones will have a further leveling effect on the market as users receive cash for their phones and carriers lose the power to redirect customers over to other subsidized phones. I expect Samsung to be most impacted as they lose the high and mid range markets but all of Android will be effected.

The sales channel effect that Apple seeks to impose is very similar to how BMW and Mercedes were able to increase market share the past 30 years while maintaining premium brand values. The leasing of a new BMW was attractive to many first time buyers because it took into account the high residual that existed after three years. Typically it was calculated at 50-60% of the list price. The next level down of users, which were many, cold be counted on as being happy to buy a pre-owned vehicle in the price range that was much more closely aligned with new American cars (substitute the words Android phone here).

In this case, though, Apple has gone one better in that it is able to retain 50% of the value of the phone after one year, which is incredible for any high technology product due to the steep Moore’s law cost curve. Perhaps the continuous upgrades of iOS help maintain the high value. If Apple pulls this off, then Carriers risk losing their up front $199, which makes up a significant amount of their profit. Then the giant sucking sound you hear will be Apple taking hold of the majority of the customer’s wireless bill. Apple would then have successfully taken the place of Wintel whereas carriers take on the role of PC OEMs.

While every analyst spent the last year haranguing Apple about the need for a low cost iphone, the real story was about the creation of competition in the carrier oligopoly ecosystem which in turn will drive sales to much higher levels while maintaining margins and revenue growth. To paraphrase James Carville, It’s the sales channel, stupid!