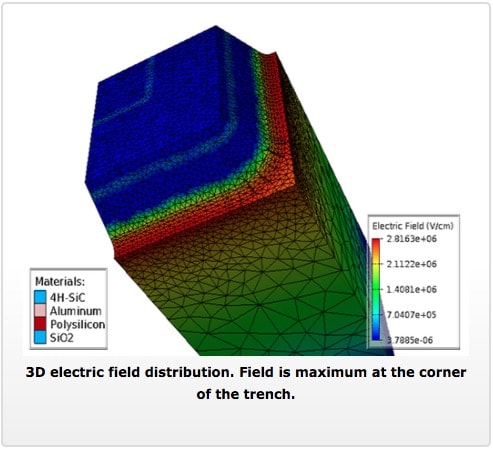 Webinar on Electrochemistry and how it affects Semiconductor devices
by Daniel Payne on 10-09-2017 at 12:00 pm
View Profile
View Forum Posts

My educational background is Electrical Engineering and I’ve learned a lot since starting in the industry back in 1978 while working on bipolar, NMOS and CMOS technology, designing DRAM, data controller and GPU devices. I continue to learn about the semiconductor industry through daily reading and attending trade shows like DAC. I’ll be attending a webinar on October 25th at 10AM (PDT) on the topic, TCAD Simulation of Ion Transport and Electrochemistry. This phenomena is essential for two types of modern designs:

On the downside there is an unintentional case where this TCAD simulation proves useful, and that is in finding degradation mechanisms. Silvaco is hosting this webinar and their TCAD tool called Victory Device has a new ability for electrochemistry simulations.

At this webinar you will learn the following points:

Dr. Carl Hylin is a Senior Development Engineer in Silvaco’s TCAD Division. Since joining Silvaco in 2007, he has worked exclusively on Victory Device. In addition to the chemistry module, he is responsible for many of the trapping and radiation-damage models in Victory Device, as well as for much of the high-precision numerics.

Who Should Attend
Academics, engineers, and management interested in the simulation of semiconductor devices involving ion transport, degradation, and charge-capture; including TFTs, non-volatile memories, and solid-state batteries.

Registration
There’s a briefonline registration form here. I’ve attended several Silvaco webinars and they have been quite detailed and technical, so don’t expect any marketing fluff. At the end you will have time to type in any questions and have them answered.