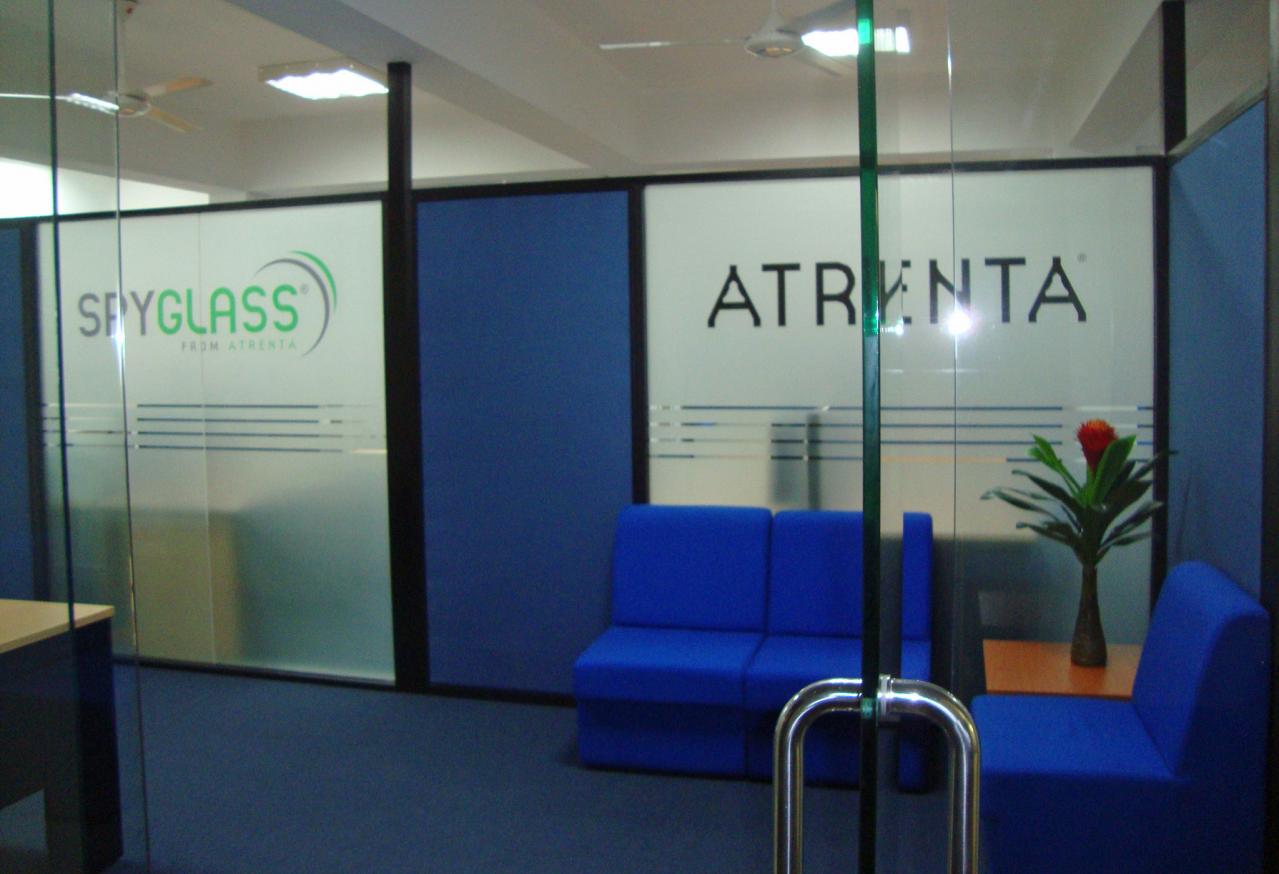 Atrenta today announced Dr Ajith Pasqual, who is the Head of the Department of Electronic & Telecommunication Engineering at the University of Moratuwa in Sri Lanka (which used to be known as Ceylon) has joined Atrenta’s technical advisory board (TAB). OK, academics join EDA company’s TABs all the time so that’s not exactly front-page news. In fact I’ve written before that part of the purpose of TABs in EDA companies is not just advice, but to build stronger connections with senior customer technical staff at customers (both to improve the business environment and to get high-level unvarnished feedback) and with academics (to help in recruiting the best students, getting access to important research etc). So almost every EDA company has a few academics on their TAB.

But EDA in Sri Lanka? Really?

OK, it’s not yet the next Silicon Valley or even Noida (New Delhi, India). But Atrenta has built an R&D team in Sri Lanka with 35 engineers working in the city of Colombo and plan to expand the team to 50 by the end of 2013. They are the first EDA company to have a team in the country and have been working with several universities in the country to recruit local engineers there. Given their expansion plans, they are obviously very happy with the way everything has gone.

Talking of Noida, Atrenta has an R&D operation there. Not surprising really. Ajoy Bose, Atrenta’s CEO, is Indian and when Atrenta started there was a huge difference between Indian and Silicon Valley salaries, since much reduced. Atrenta have 150 engineers there today. In fact they announced just a couple of months ago a move to new bigger premises.

Two years ago they announced their European R&D center in Grenoble France. In fact they recently had a two-year anniversary party (complete with wine-tasting, somebody confused SpyGlass with WineGlass) that Eric Esteve went along to and blogged about here.

Where else? Well, Atrenta’s HQ is in San Jose just near the airport and amongst all those marketing, PR and application people are another small engineering team of 15 people.

And what self-respecting global EDA company can get by these days without a presence in China. Atrenta is no exception with another 15 or so in Shanghai.

Geographically distributed development like this can be very effective. I set it up myself when I went to Europe to open an R&D center for VLSI Technology in 1986. At that point, we hadn’t decided we would set up the R&D center in France, and so the first thing I had to do was site selection. Like Atrenta in Sri Lanka, we were the first EDA (or electronics) company to locate in Sophia Antipolis, although Texas Instruments was only about 10 miles away at Villeneuve-Loubet (that site shut down at the end of last year when TI withdrew from the cell-phone market). Subsequently the European Telecommunication Standards Institute (ETSI) located there and so every major telecoms company had an office of some size in the area.

So what are the advantages of having a remote development team? I think there is one big one and a couple of smaller ones. The big one is that it allows you tap into a new pool of talent. Furthermore, if you are in an area without much competition then you can hire the very best. Try doing that in Silicon Valley (or Noida for that matter). For example, Wally Rhines was telling me that they do a lot of the most mathemtical optical proximity correction (OPC) stuff for Calibre in Cairo, Egypt. They can hire the very best mathematicians in the whole country since there are very few other opportunities for them. Clearly Atrenta in Sri Lanka is the same and they consider the graduates they are able to recruit to be on a par with the top IITs in India.

Other good things about remote development is that engineers are more productive. There just aren’t enough people on-site to spend all day in meetings with! Compared to Silicon Valley, a lot of these places are also very stable and turnover of engineers is much lower. This means that over time these remote sites become really deep knowledge centers on certain areas of the product.